Muskwe: Representing Zim at AFCON is a huge honour for myself and my family 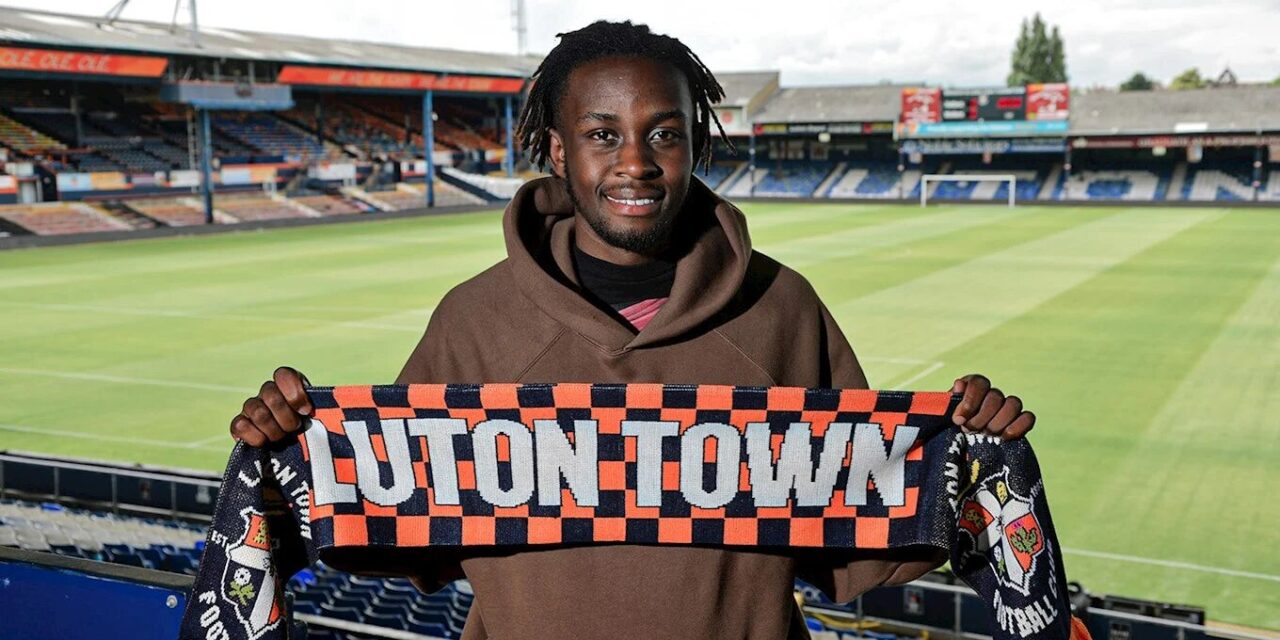 Warriors striker Admiral Muskwe says representing Zimbabwe at the AFCON finals is huge honour for himself and his family.

Muskwe is part of the 23-man squad set to do duty for Zimbabwe at the fast approaching continental spectacle in Cameroon.

He arrived in Yaounde yesterday before Norman Mapeza and his troops travelled to Baffousam, where they will face Senegal in their first match on January 10.

“I’m very excited. It’s a huge honour for myself and my family and I’m looking forward to the whole experience,” the Luton Town man told the club’s website before he left for Cameroon.

“As a young boy you always dream about playing in a major tournament, playing for your country is a huge honour, especially being able to do it at such a prestigious tournament like the Africa Cup of Nations. It is something I’ve always wanted to do it and now I’m going to get the opportunity to do so in a weeks’ time.”

Muskwe said he is relishing the prospects of rubbing shoulders with Africa’s finest players at the tournament.

“It doesn’t get much tougher than that, but it’s definitely one I’m excited about and looking forward to playing in,” he said.

“You’ve got players from the best leagues in the world and they’re all coming together to play in one tournament so it’s going to be a good experience that’s for sure, it always is, every time I’ve watched it it’s always been exciting football, end to end, it’s a good showcase of football in Africa and football in general” added the former Leicester City man.