Senegal gear up for Warriors clash 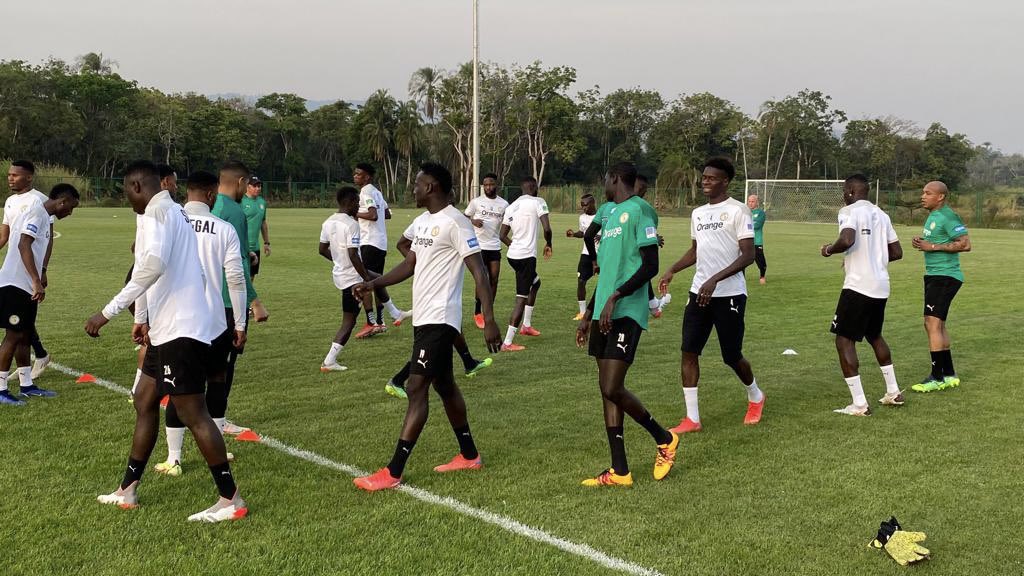 The Senegalese national team, the Lions Of Teranga, stepped up preparations for their opening game of the tournament against Zimbabwe as they conducted their first training session  after arriving at their base in Bangou.

They Lions went through their paces under watchful eye of coach Aliou Cissé, who had 20 players to work with, as the rest are in isolation after a Covid-19 outbreak in the camp.

Speaking to the media after the training session, Cissé clearly outlined his charges’ desire to win the competition.

“The team wants to win this competition. Since the last tournament we have been working on this and we are ready . We are heading towards a very difficult CAN but I think we are equipped for that,” he said.

A the press conference, which had only Senegalese journalists, none of them asked him anything relating to their opponents on Monday, Zimbabwe.