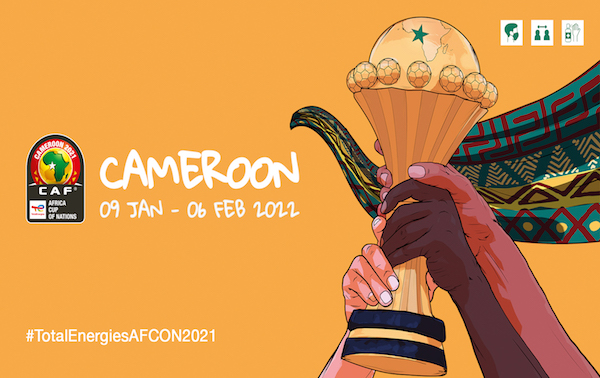 Burkina Faso captain Bertrand Traoré has described the COVID-19 situation in their squad as a “scandal” and feels they have been undermined ahead of their Afcon 2021 opener against Cameroon.

The Stallions team had five players and the head coach testing positive, and the skipper suspects foul play.

Speaking at a press conference on Saturday, Traore accused CAF of double standards.

He said:”I believe this is scandal.

“We cannot be told on the eve of the match that we have COVID-19 cases among the players when some of them are our best players.

“This is unacceptable. Why did they not conduct PCR tests instead? They should have told us this beforehand. The officials and the authorities really need to rethink this organisation so that we can be sure that players won’t be told 24 hours beforehand that they can’t play.”

He added: “We are obliged to continue playing the competition despite the pandemic, and right now there is a protocol that has been set up by almost all organisations, be it CAF or the Premier League.”

CAF has directed all participating teams to fulfil their fixtures if at least eleven players in their squad tested negative for Covid-19.

And if there are no goalkeepers available in the team, an outfield player will be required to play in goal, according to guidelines released by the continental football body.