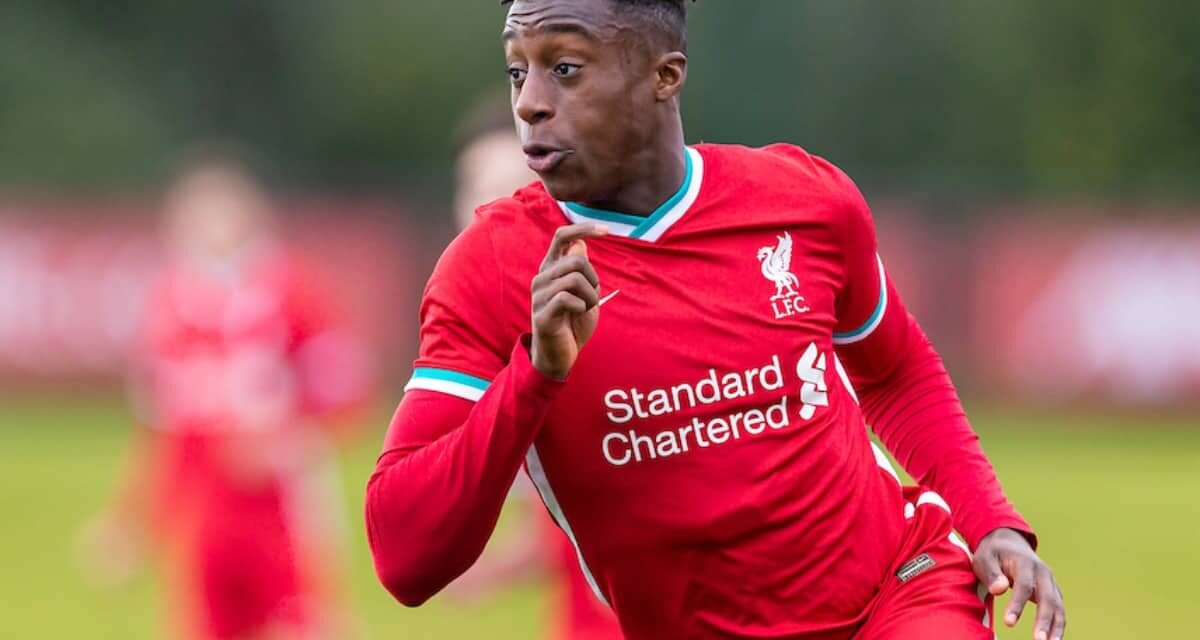 Isaac Mabaya, 17, has made his debut appearance in matchday squad of the Liverpool senior team.

The teenager, who recently signed his first professional contract with EPL side, is on the bench to face Shrewsbury in the FA Cup’s 3rd round encounter.

Born in England to Zimbabwean parents, the teenager has been with the club for eleven years. He has, of late, been featuring mainly for the U18s.