We are ready, says Mapeza as Warriors hunt Teranga Lions 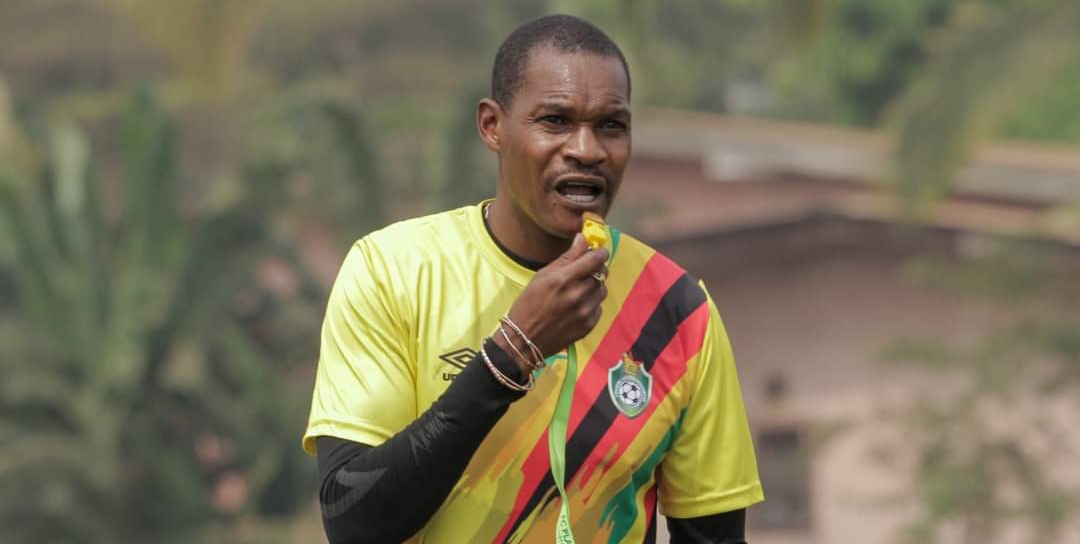 Warriors coach Norman Mapeza says his charges are ready to confront Senegal in this afternoon’s AFCON 2021 Group B  clash.

Zimbabwe kick start their campaign against the Lions of Teranga at 15:00 (CAT).

Mapeza said he is satisfied with how his troops have prepared for the game, and they are ready.

“I am more that happy. We are ready.
We just have to go there with maximum concentration and a positive mind,” he said.

“It’s all about mental strength and that is what I have been telling the guys. Any result is achievable in football,” added the coach.

The Senegal team has been hit by a Covid-19 outbreak, with star goalkeeper Edouard Mendy one of the three players to be ruled out of the game after testing positive for the novel virus but Mapeza refused to drawn into discussing whether or not that is an advantage.

“We cannot celebrate that some of their players were affected by COVID-19 because many people have lost their lives, I wish all the affected players well,” he said.

The Warriors recorded a clean bill of health in the latest round of testing, meaning all 22 players in camp are available for selection.