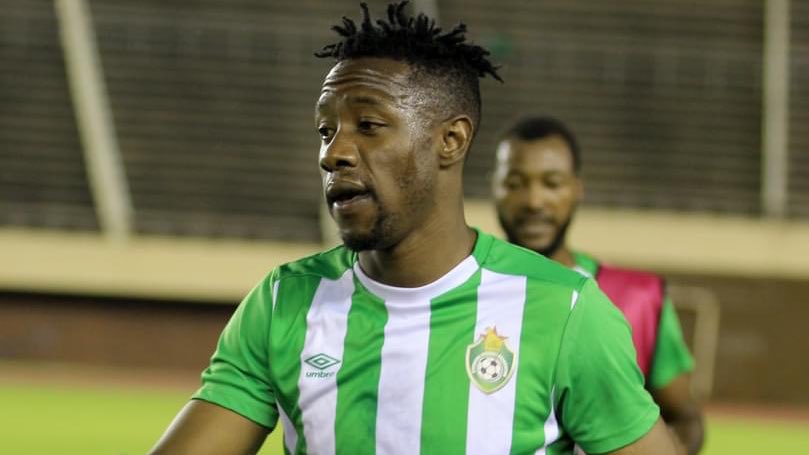 The 31-year old was last attached to a club when he was at SuperSport United, whom he parted ways with in June last year.

South Africa  publication iDiski Times, is reporting that Rusike has penned a deal with Babina Noko, which will be announced soon.