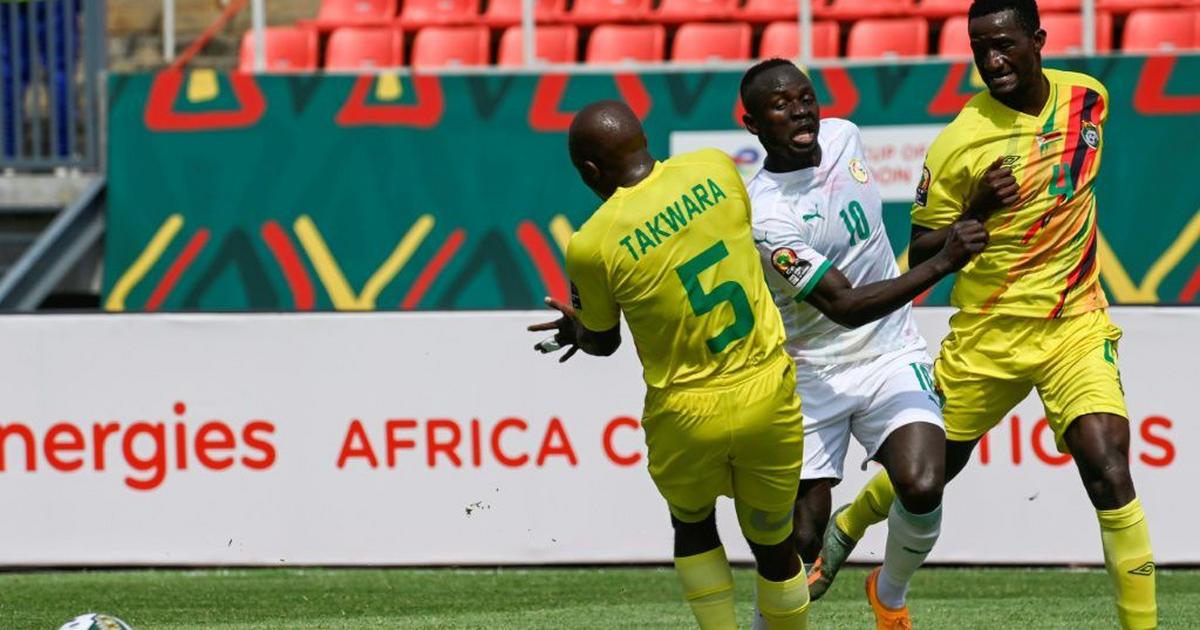 Warriors midfielder Kelvin Madzongwe has appologised to the nation for conceding the penalty which led to Zimbabwe’s defeat to Senegal in the opening Group B AFCON 2021 match yesterday.

When it appeared all was going well for Zimbabwe, who were on course for what would have been a crucial point in the team’s quest to progress to the knockout stages for the first time, Madzongwe handled a goal-bound shot  in the 94th minute and referee Mario Escobar quickly pointed to the spot.

Liverpool star Sadio Mane confidently sent Petros Mhari the wrong way to ensure a heartbreak for Zimbabwe and Madzongwe has appologised for that incident.

“Mistakes happen in football, but this one really affected me badly. Had it not been for the penalty, we could be having a point from our opener or even a win, but all that is now just wishes, he said according to The Chronicle.

“I am extremely sorry to my teammates and coaches, but more importantly to the nation. It’s no use trying to argue that the decision was a bit harsh as I was looking the opposite direction. Once again, my sincere apologies. I wish I could reverse what happened,” he added.