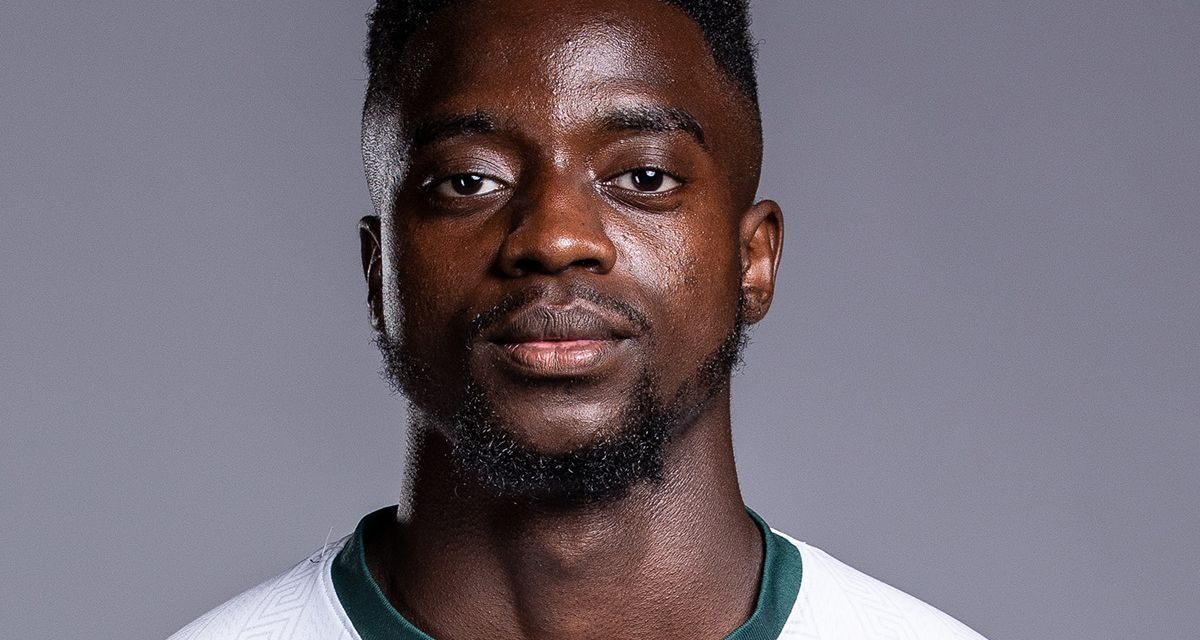 The 22-year-old, who was with Michigan State Stars in the lower division, was taken as the 21st overall pick by Galaxy in Tuesday’s MLS SuperDraft.

With the 21st pick in the 2022 MLS #SuperDraft, @LAGalaxy select winger @FaraiMutatu out of @MSUmsoccer. pic.twitter.com/V9t1ErmkJY

Speaking after his draft, Mutatu said: “I have to thank God, because he’s been protecting me.

“I would be lying if I said it wasn’t hard, but we have a tight family and I was able to get a scholarship and an amazing opportunity to play at Michigan State and now this opportunity, being drafted by the Galaxy.”

Born in Zimbabwe, Mutatu’s family moved to the USA in 2006, before his parents had to return to their native country in 2014.

The moment @FaraiMutatu found out he was selected by the @LAGalaxy in the #SuperDraft pres. by adidas. 🥰 pic.twitter.com/393lLH5woi

The forward received his first national call-up in 2019 when he was named in the U23 team to face Mozambique in Afcon Qualifiers.

However, the star failed to come to Zimbabwe due to logistical issues.

Mutatu will link-up with fellow countrymen Teenage Hadebe, who also plays in the MLS for Houston Dynamo.