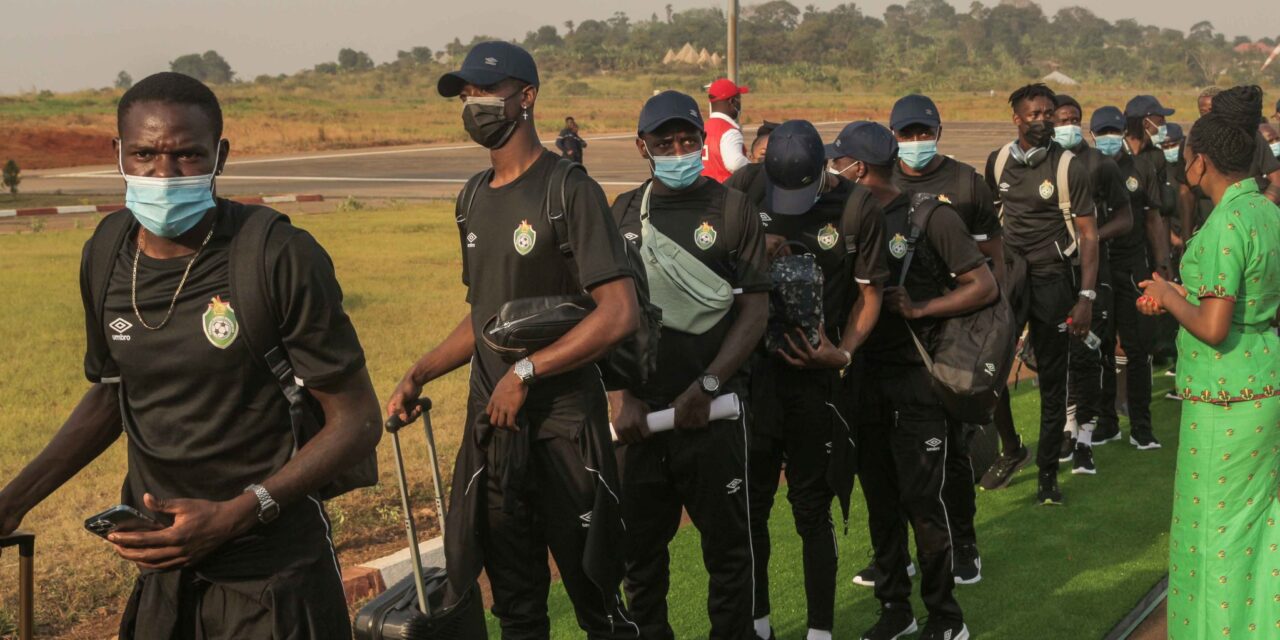 When the Warriors conceded a stoppage time penalty and lost 0-1 to Senegal in the opening Group B match on Monday, every football-loving Zimbabwean felt the pain.

It was a very hard to take defeat considering how the team had worked to contain their much fancied opponents, on a day when many expected the contest would be a one way traffic.

Equally frustrating was that Guinea went on to beat Malawi 1-0 later, a result which at the time appeared to have further complicate things for Norman Mapeza’s charges.

As they prepare to face Malawi today, no they need no reminder as to how  much of a must-win this contest is.

A win against the Flames, puts in them in contention for a place in the round of 16, ahead of the last game against Guinea.

Scenes from the training ground yesterday, mirrored a team with the believe that the job can be done.

The session started with a prayer, before Mapeza addressed his troops.

Everyone participated, including the duo of captain Knowledge Musona and midfielder Kundai Benyu, who were doubtful for today’s clash due to flu and an ankle injury respectively.

A decision will be by Mapeza, whether or not they take part today, after a consultation with the medical team.

Mapeza will most likely not tinkle with the team which played Senegal.

Should both Benyu and Musona be passed fit to play, the only probable change he is going to make is that of Tino Kadewere replacing Prince Dube.

Should they win this evening, the Warriors would be the first Zimbabwean side to win a game at the AFCON finals since January 2006.