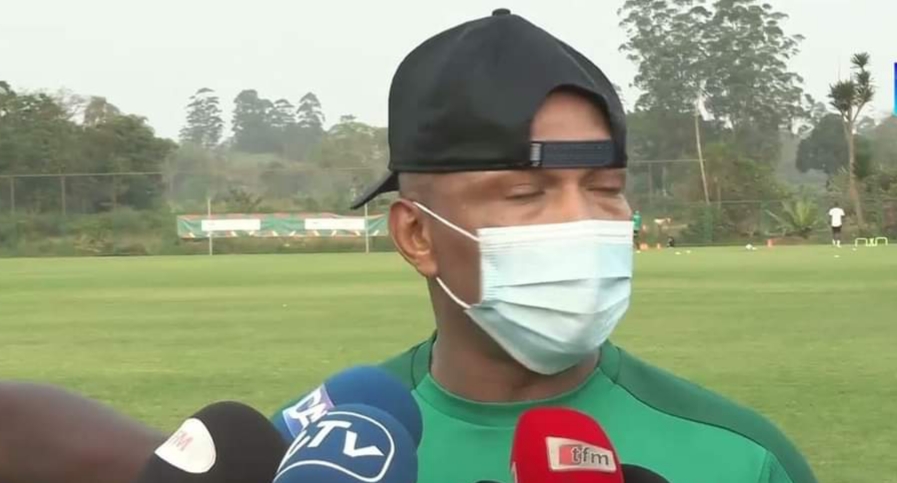 Former Senegal star forward El Hadji Diouf has rubbished Sadio Mane’s claim that the Lions of Teranga are not playing well at AFCON 2021 due to the timing of matches.

Aliou Cisse’s charges have had a dismal campaign by their standards. They scrapped past Zimbabwe courtesy of a stoppage time penalty and played out a goalless draw with Guinea, who lead Group B.

Mane was asked by journalists after the stalemate with Guinea and insinuated they didn’t play well in their two matches so far because both were played at 14:00.

“It’s unfortunate to play twice in a row at 2 p.m., when teams haven’t played at that time, that they are shifting their matches. It’s not fair. The pitch is dry, not watered. We are not at all happy,” said the Liverpool star.

However, Diouf, who is with the team in Cameroon, has downplayed the effect of match timing saying it doesn’t affect performance in any way.

“A team like Senegal which aspires to win AFCON 2021 should in no way give excuses match schedules. Be it at 2 p.m. or 10 a.m. We must be match fit. We have to be ready to go for the win at any time,” Diouf said, when asked about Mane’s comments.