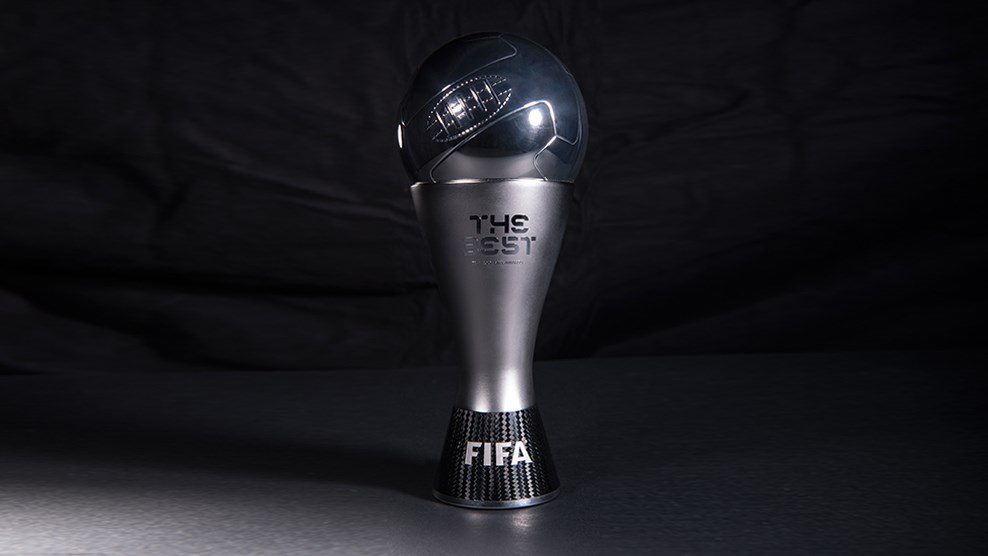 Robert Lewandowski has won the Best FIFA Men’s Player Award for the second time in a row, beating Lionel Messi and Mohamed Salah.

The Bayern Munich and Poland striker defended his title after a record-breaking goalscoring season in the Bundesliga.

Alexia Putellas, meanwhile, was recognised as The Best FIFA Women’s Player, while Chelsea’s Eduardo Mendy was announced as the winner of the best goalkeeper in the men’s game.