There are positives from the two loses: Mapeza 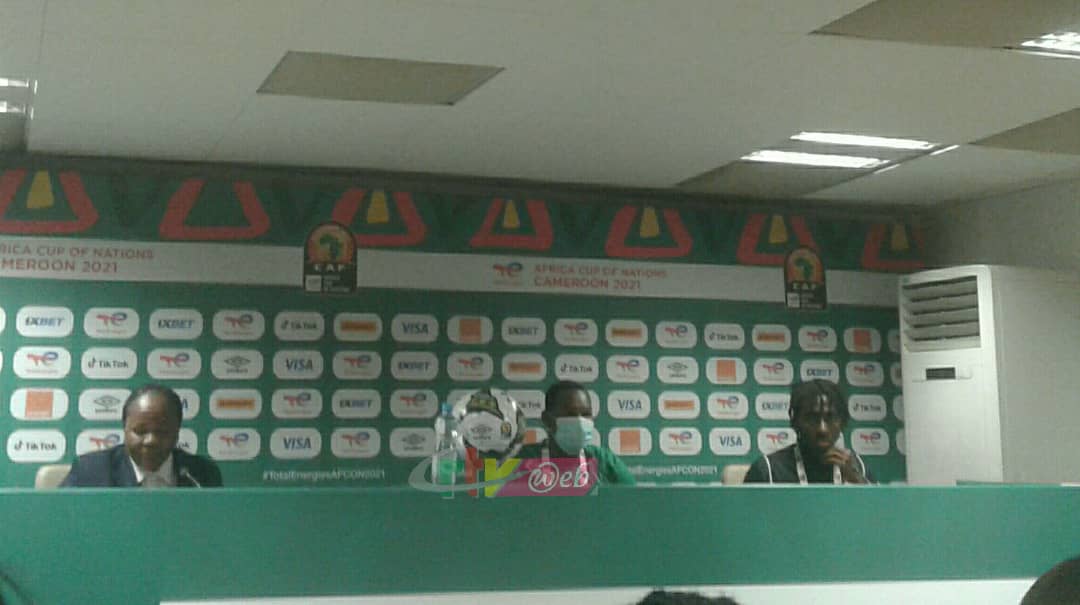 Warriors coach Norman Mapeza insists there are positives to take away from Zimbabwe’s two loses at the AFCON finals.

Mapeza’s charges have already been eliminated from the tournament already, after losing to Senegal and Malawi.

The team’s display in Cameroon, particularly in the Malawi loss, has come under scrutiny as livid fans try to come to terms with the elimination but Mapeza says there are positives regardless.

“From the two first matches, there are lots of positives, and if we consider them, then we have a chance of collecting more points in the match against Guinea tomorrow,” Mapeza said.

“We prepare the players psychologically so that they forget what happened in the last two games. The goal is to win the game tomorrow,” he added.

There are positives from the two loses: Mapeza