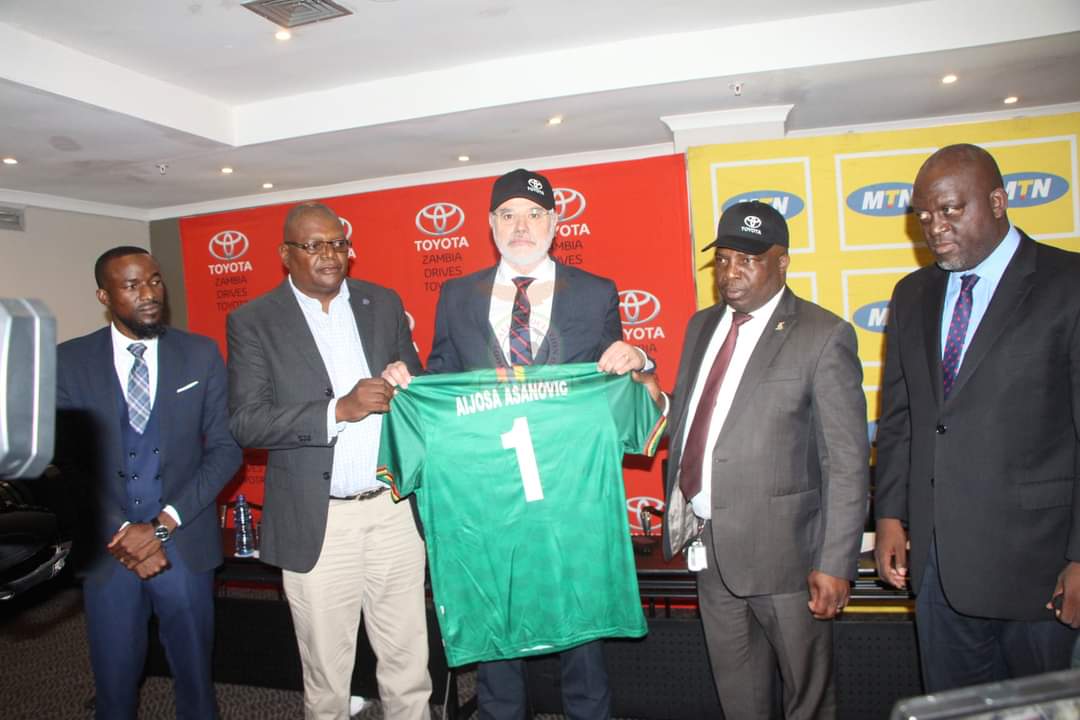 Asanovic is replacing Beston Chambeshi who was working on an interim basis following the sacking of Serbian gaffer Milutin ‘Micho’ Sredojević in July last year.

Speaking after his official unveiling ceremony at Protea Hotel in Lusaka, Asanovic said it was an honour to take up the Chipolopolo job and was ready to get down to work immediately.

“I am so happy to be the Head Coach of the Zambia national team because it is a great country with great players and I have the job to make you happy,” Asanovic said.

“I know my players and how we are going to make them to be good in every game, this is my job and I know I will make the team. I am so glad to be here and to work with these players.”