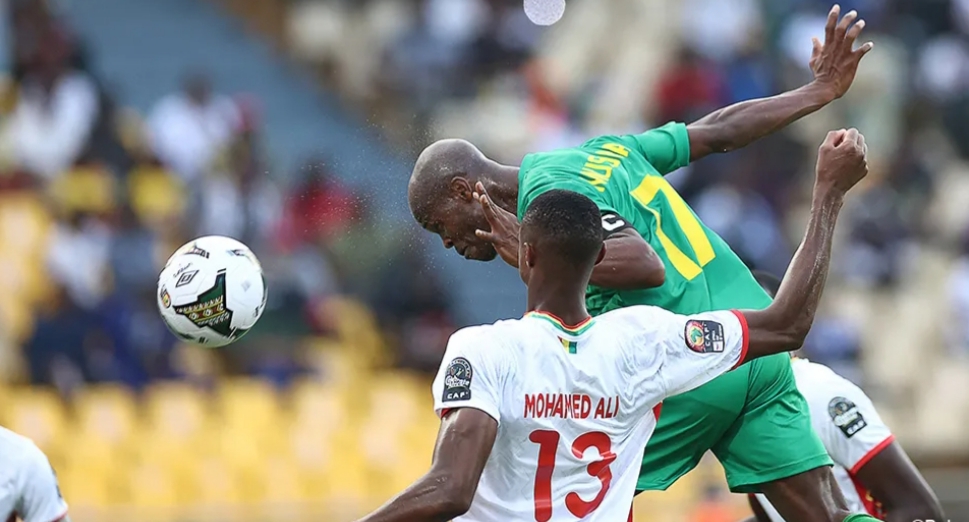 Warriors coach Norman Mapeza has heaped praise on Knowledge Musona, describing the captain as a legend of Zimbabwean football.

Musona opened the scoring for Zimbabwe in their 2-1 victory over Ghana in their last Group B match at the AFCON 2021 finals, heading home a brilliant Never Tigere cross.

“To me, he is one of the legends of Zimbabwean football,” added Mapeza.