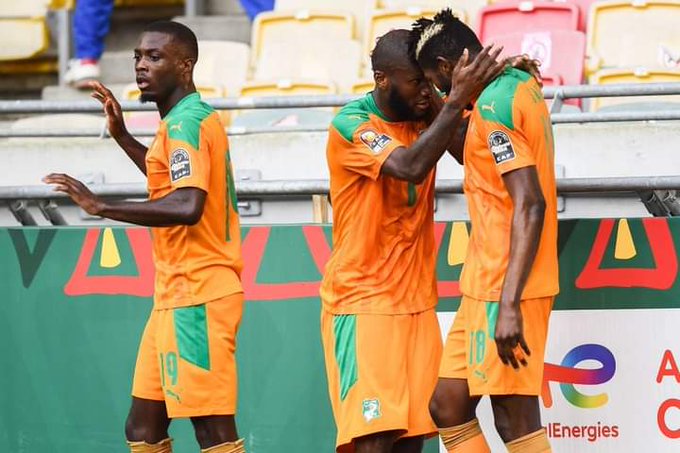 Defending Champions have failed to go beyond the first round at the Afcon 2021 after finishing at the bottom of Group E.

The Fennec Foxes lost 3-1 to Ivory Coast on Thursday in a match they needed to pick maximum points.

Franck Kessie opened the scoring for the Elephants on minute 22 before Ibrahim Sangare doubled the cushion six minutes before the break, and Nicolas Pepe made it three early in the second half.

Algeria captain Riyad Mahrez could have reduced the deficit on the hour mark, but he failed to convert a penalty.

Nonetheless, Sofiane Bendbka managed to pull one back for North Africans, but the goal proved to be a mere consolation as Ivory Coast held on to their lead to win the match.

The result saw Algeria becoming the sixth country in the history of Afcon to get knocked out in the first round of the tournament while defending the trophy.

A timeline of some AFCON champions who exited subsequent edition.