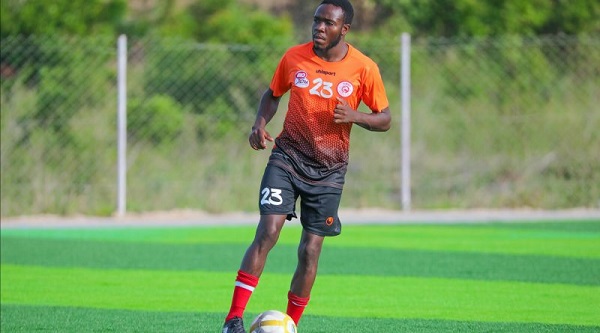 Perfect Chikwende has returned to the Zimbabwe Premier Soccer League, having spent the previous year in Tanzania.

The Warriors forward has joined Bulawayo Chiefs from Simba SC for a second stint. He was with the Ninjas for three years until 2019, when he moved to FC Platinum.

Here to make us Fears and Ruthless in 2022 and beyond pic.twitter.com/Vk6GsZNxfO

Chikwende later moved to Tanzania in January 2021 but struggled for game time. The transfer attracted some controversy after Chiefs demanded a share of the transfer fee that FC Platinum received from Simba SC.

Amakhosi Amahle argued that the Platinum Boys should first pay them their share since the striker was regarded to be still on loan at the Zimbabwe champions, based on a temporary regulation brought in by the coronavirus pandemic.

But after the Footballers Union of Zimbabwe (FUZ) intervened, Bulawayo Chiefs were forced to clear the player.