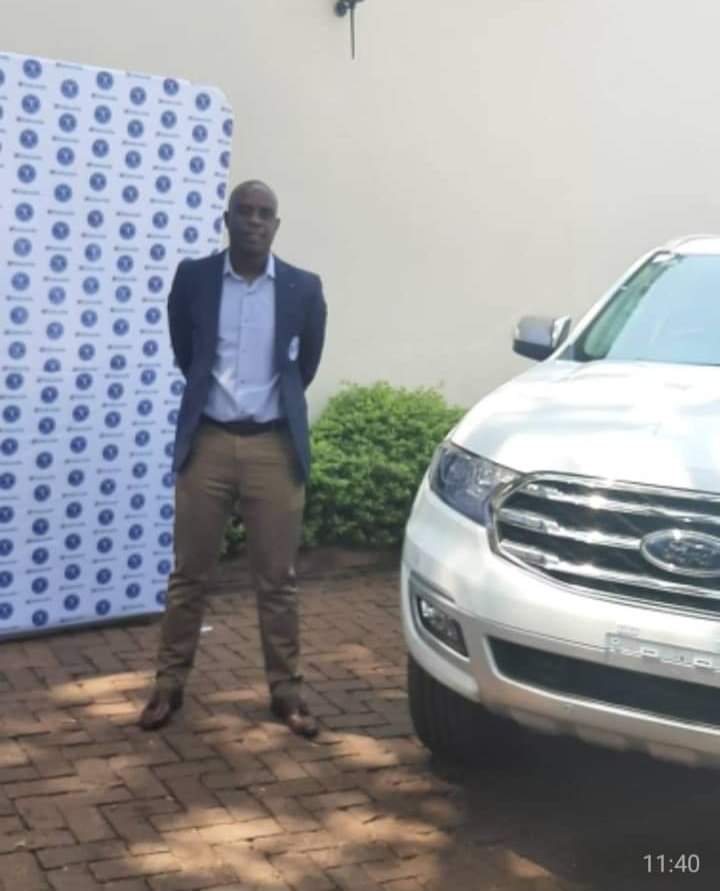 Dynamos coach Tonderai Ndiraya’s Ford Everest, which he got from the club’s sponsors Sakunda Holdings, has been impounded by Police for not having number plates.

The Zimbabwe Republic Police (ZRP) announced last week that it has embarked on an operation to impound unregistered and unlicensed vehicles and warned members of the public that no one will be spared.

A source at Borrowdale Police Station, where the car is, confirmed the development to Soccer24.

“Yes, the Police impounded Ndiraya’s S.U.V. He was stopped along Borrowdale Road and the vehicle did not have number plates, so inevitably, it was impounded,” the source said.

Efforts to get a comment from Ndiraya were in vain as his mobile phone was not reachable.

Ndiraya and his Highlanders counterpart Mandla Mpofu, got the luxury SUVs as part of Sakunda’s sponsorship package for the two clubs, unveiled in December.