We will come back stronger: Kamusoko 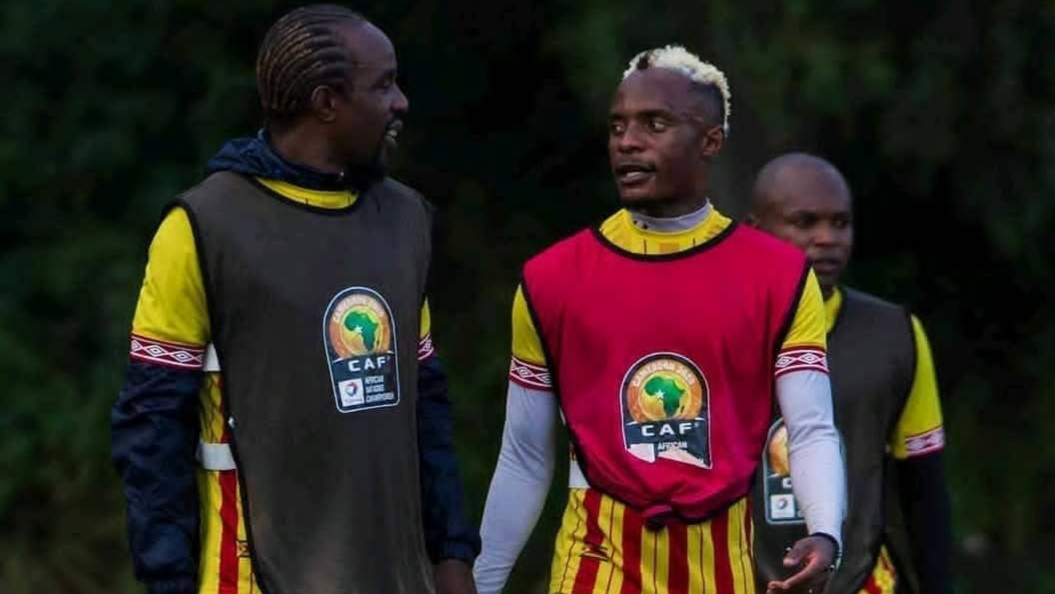 Veteran Warriors midfielder Thabani ‘Scara’ Kamusoko says the team will learn from the AFCON campaign and come back stronger.

Zimbabwe were knocked out of the continental showpiece in the first round and failed to reach the knockout stages after consecutive defeats to Senegal and Malawi.

Kamusoko (33) featured in the defeat to the Teranga Lions and the win over Guinea and the ZESCO United says they will learn from that experience and return even stronger.

“So proud of the boys for giving a good show at Afcon,we will come back stronger,” he wrote on Twitter.