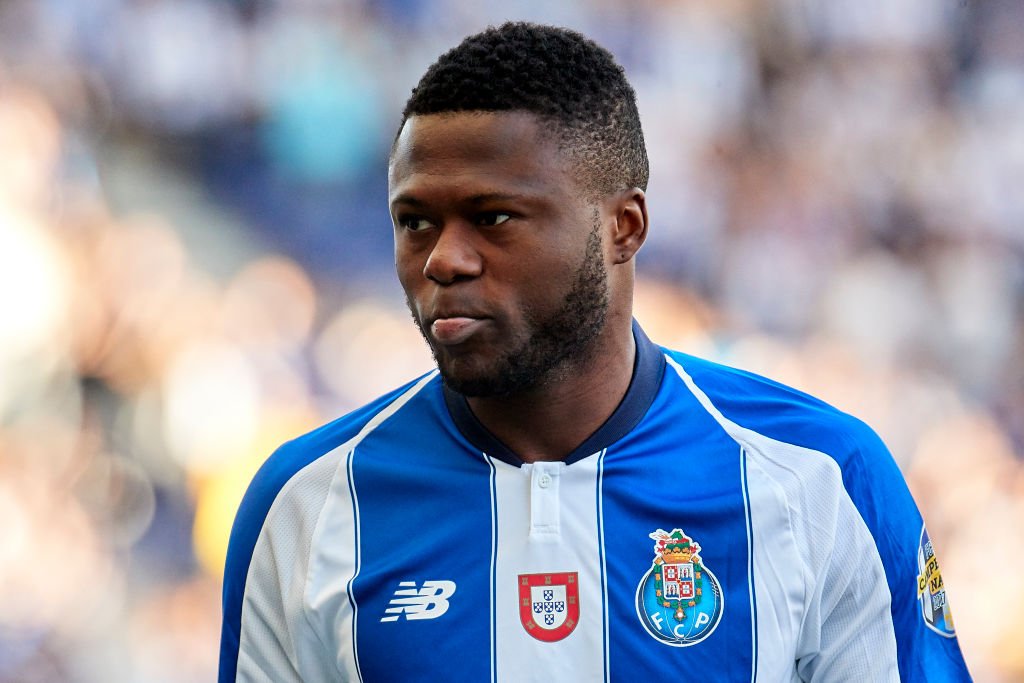 Congolese defender Chancel Mbemba has been caught in an age-cheating storm again and now faces sacking from his Portuguese club Porto.

An investigation in the issue revealed that the player has four different birth dates with different clubs and country.

Mbemba reportedly changed his age while he was completing a move from DRC to Belgian side Anderlecht in 2012.

The debate over his age was temporarily quashed when he took bone tests upon signing for Newcastle which claimed he was actually born in 1994, the year he maintained he was born in.

But according to Portuguese outlet, Corriero de Manha, as cited by Daily Mail, new evidence has emerged and Porto are now considering to release the DRC international at the end of his current contract in June.

AC Milan are also reportedly keen on signing Mbemba this year, but may now be put off by the centre-back’s now-inflated age.