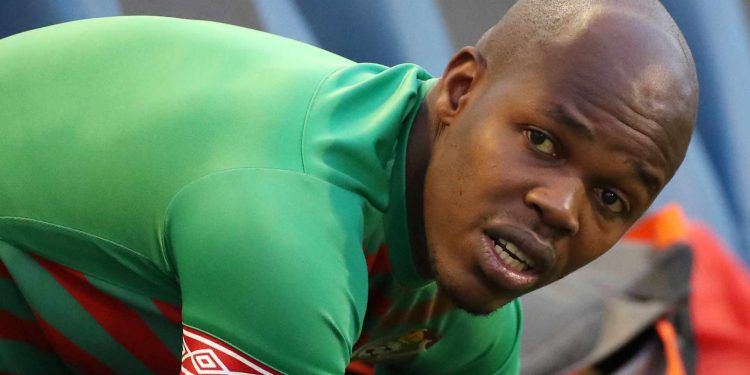 Warriors manager Wellington Mpandare has claimed that no one in the national squad is considering retiring following the team’s dismissal performance at the Afcon 2021.

Captain Knowledge Musona hinted at quiting the national team in October last year, saying the continental showpiece was likely going to be his last in the gold and green strip.

And after Zimbabwe failed to go beyond the group stages in the tournament, the skipper’s future was brought back to attention.

Speaking to the Sunday Mail, Mpandare, however, dismissed the belief that some of Warriors players are considering retiring from international football.

The manager said: “There is renewed hope amongst the players and a strong feeling that they can make it to the 2023 finals and correct the wrongs they made at the current edition.

“No player is talking about retiring; instead, the focus has shifted to the next qualifiers.”

The 2023 Afcon campaign will begin in March in the preliminary round.

Zimbabwe received a bye and will begin their qualifiers in the group stage.