Spare a thought for David Moyo 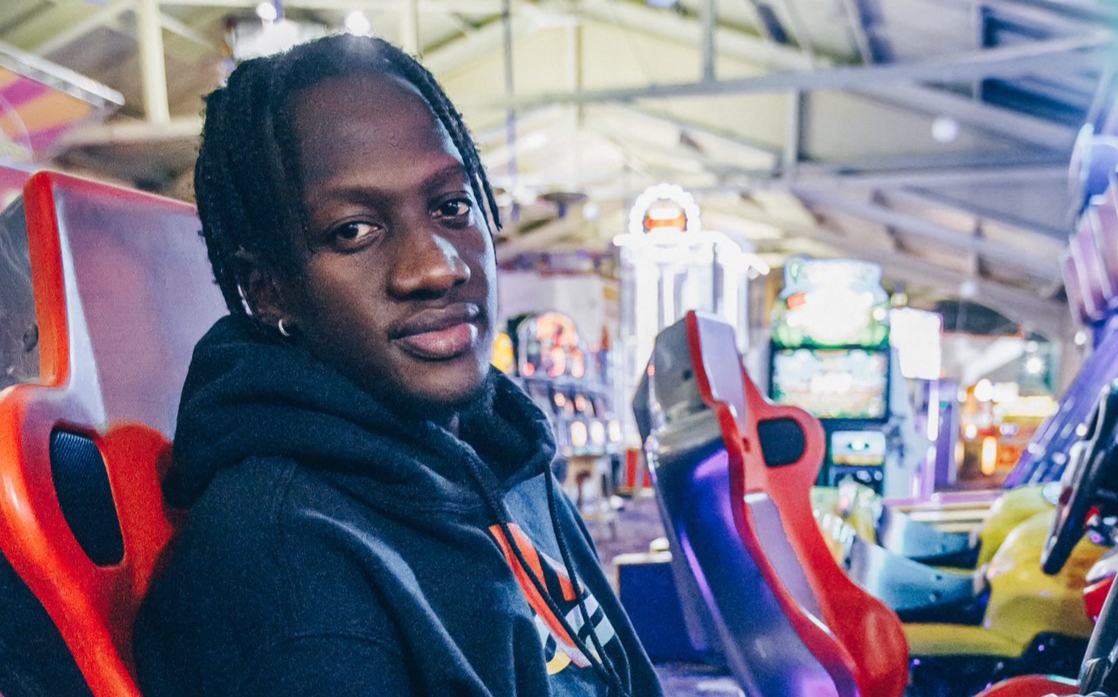 David Moyo travelled a distance over 5000 miles from his base in Scotland, to Yaounde, the capital city of Cameroon.

The deadlocked striker, who is on the ranks of Scottish outfit Hamilton, had one thing on his mind when he departed for Cameroon- to represent Zimbabwe at the AFCON finals.

Moyo left Scotland the same day he scored for Hamilton, in their 3-0 win over Queen of South. He expressed disapointment because he was leaving and would have liked to continue scoring for his club.

For him though, the sacrifice was worth it, as he was going to represent his country at the Nations Cup finals.

“A piece of me is obviously disapointed that I have to leave and go play for my country but hopefully when I do come back, I carry on from where I left” he said before his departure.

At a time when some UK-based stars continue to give excuses for not representing Zimbabwe, Moyo showed great commitment.

Unfortunately for the striker, he did not feature in any of Zimbabwe’s three Group B games at the continental extravaganza.

Moyo is one of only three players in the Warriors squad to not play a single minute at AFCON, the others being defender Alec Mudimu and goalkeeper Martin Mapisa.

Spare a thought for David Moyo.