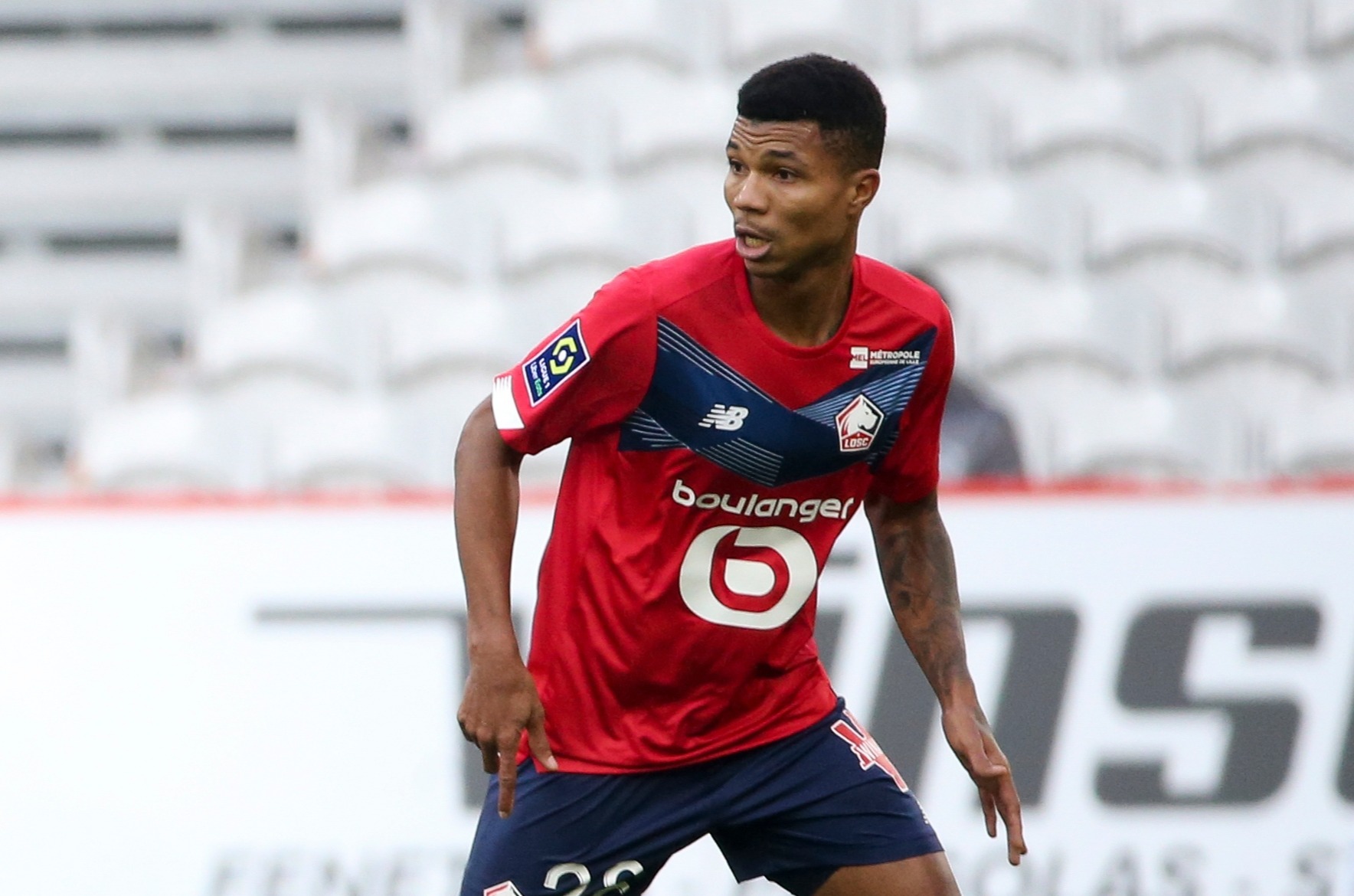 Mozambican left-back Reinildo Mandava is on the verge of joining Spanish giants Atletico Madrid from French Ligue 1 side Lille.

According to Marca, Mandava is already in Madrid to complete the deal and will undergo his medical before signing the contract. He travelled with his representatives to the Spanish capital.

The 28-year-old will become Atletico’s first signing in this mid-season market. He will provide more competition for Renan Lodi and Yannick Carrasco in the left position.

Mandava had six more months left on his Lille deal, but it’s understood Atletico bought out his contract, so he can join immediately.

Meanwhile, the La Liga club is o of signing Daniel Wass. The Danish midfielder will replace right-back Kieran Trippier, who returned to England.