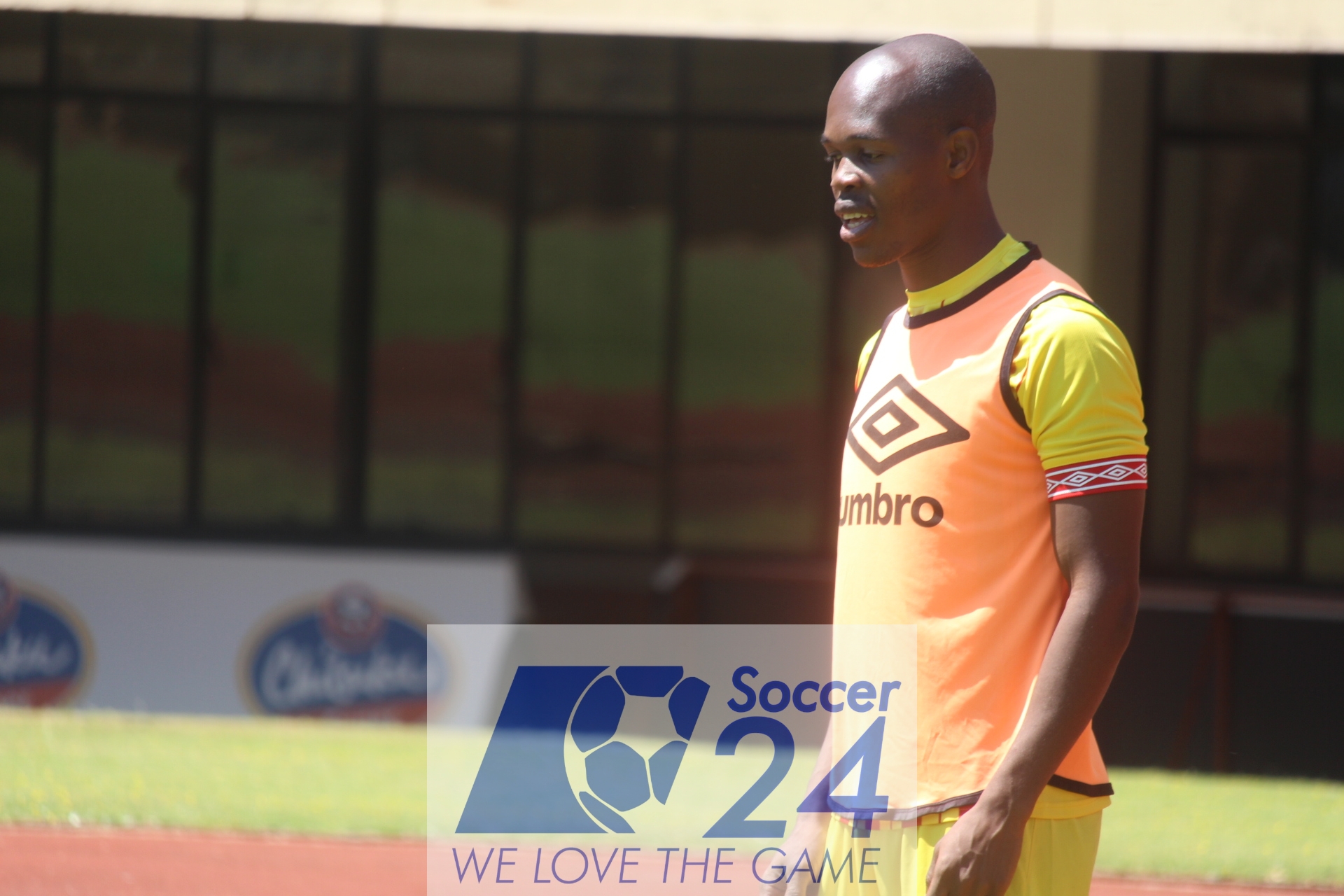 Knowledge Musona, 31, has confirmed that he is considering retiring from playing international football but will only announce his final decision when the team is right.

The Warriors captain hinted at quiting the national team after the Afcon 2021, saying the continental showpiece was likely going to be his last major tournament.

And after Zimbabwe failed to go beyond the group stages in the tournament, the skipper’s future was brought back to attention.

Speaking to BBC Africa, Musona, who plays his club football in Saudi Arabia for Al Tai, said: “I am still thinking about it.

“When the time comes I will announce it.”

In the event he hangs his boots, the captain revealed that he is planning to take a role in the development of Zimbabwean football

“Maybe, because I really love my country, and I will do anything to help my country achieve being one of the best teams,” he said.

“We have the talent but sometimes we don’t have the resources. When the time comes I will be open to help my country to develop this sport.”