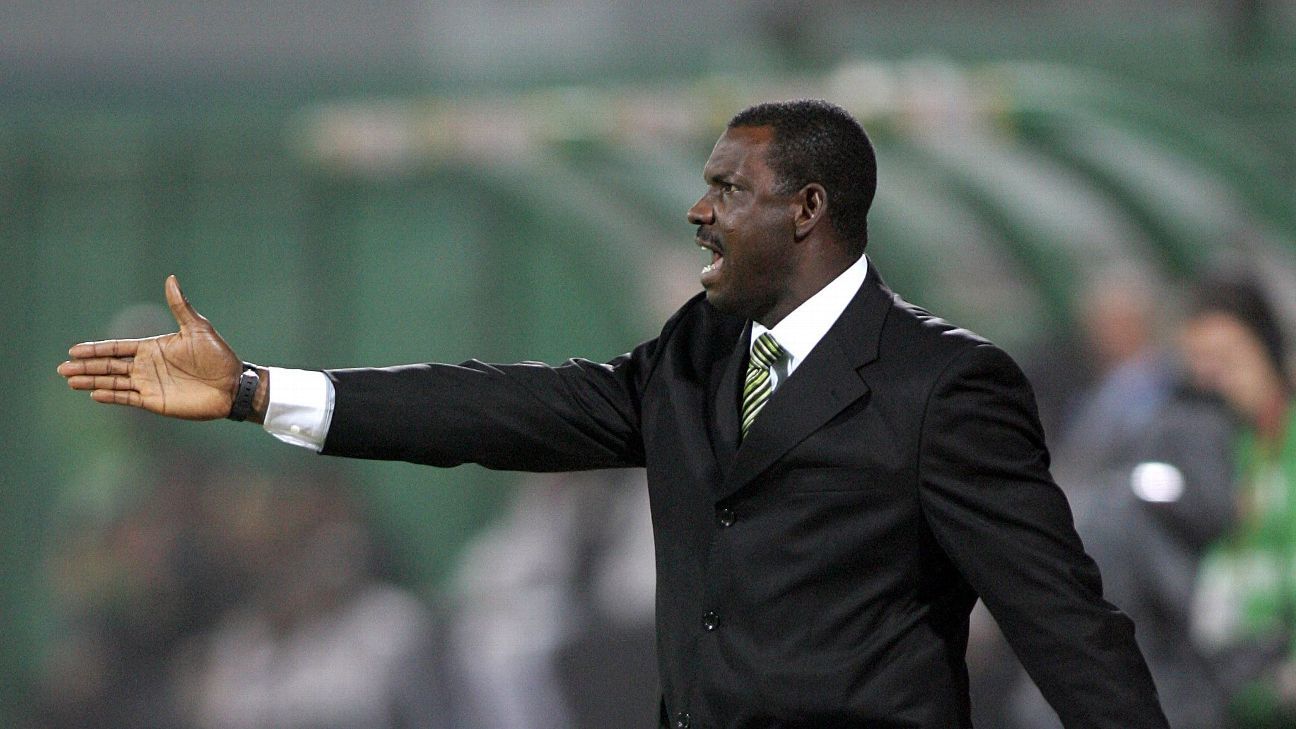 Augustine Eguavoen has resigned from his post as the head coach of Nigeria following the team’s elimination in the Round of 16 at the ongoing 2021 Africa Cup of Nations (AFCON) in Cameroon.

Eguavoen guided the team at the tournament on an interim basis following the sacking of former manager Gernot Rhor in early December last year.

However, the Super Eagles, who maintained a 100% record in the group stage, lost 1-0 to Tunisia on Sunday and exited the competition.

“What happens next is that I’m the interim coach and Technical Director of the Nigeria Football Federation (NFF),” Eguavoen was quoted as saying DailyPost.ng.

“I will go back to my position and allow the NFF (to) make a decision on the way forward.”

The Nigeria Football Federation (NFF) had named Jose Peseiro as the new permanent coach of the Super Eagles before the Afcon started.

The 61-year-old was expected to be in Cameroon as an observer prior to taking over for the World Cup qualifiers in March, but did not travel.

And the football body later claimed Peseiro has not signed any contract to take over the national team after the 2021 Africa Cup of Nations.