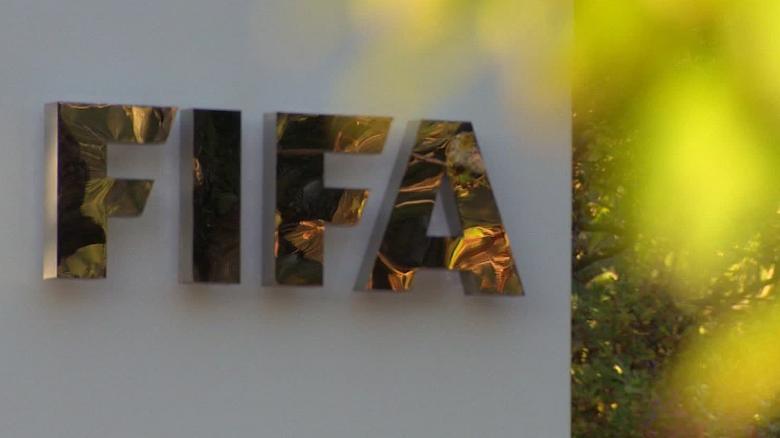 FIFA has blocked the ZIFA Extraordinary Congress, which is scheduled for this Saturday.

The world football gorvening body says the planned event violates ZIFA statutes as the councillors who convened the meeting did not follow due process.

The Executive Committee are the ones empowered to convene such a congress if one-third of the councillors make a request.

At least 27 members of the congress last month requested for an EGM, accussing the Felton Kamambo-led board of maladminstration.

“We (have) recently been informed that on 3 January 2022, some Zifa members have called for an extraordinary congress which is apparently due to take place on 29 January 2022.

“Accordingly, we are of the opinion that Zifa’s executive committee must be given the time foreseen in the Zifa statutes to convene the requested extraordinary congress (ie up until 3 April 2022) before the Zifa members can lawfully convene it themselves. In other words, we consider that the relevant Zifa members are not entitled to convene the extraordinary congress themselves on 29 January, as this would contravene the abovementioned statutory provisions.

“Therefore, we kindly ask you to inform the said Zifa members and the executive committee about the foregoing so that the relevant measures can be taken on both sides.”