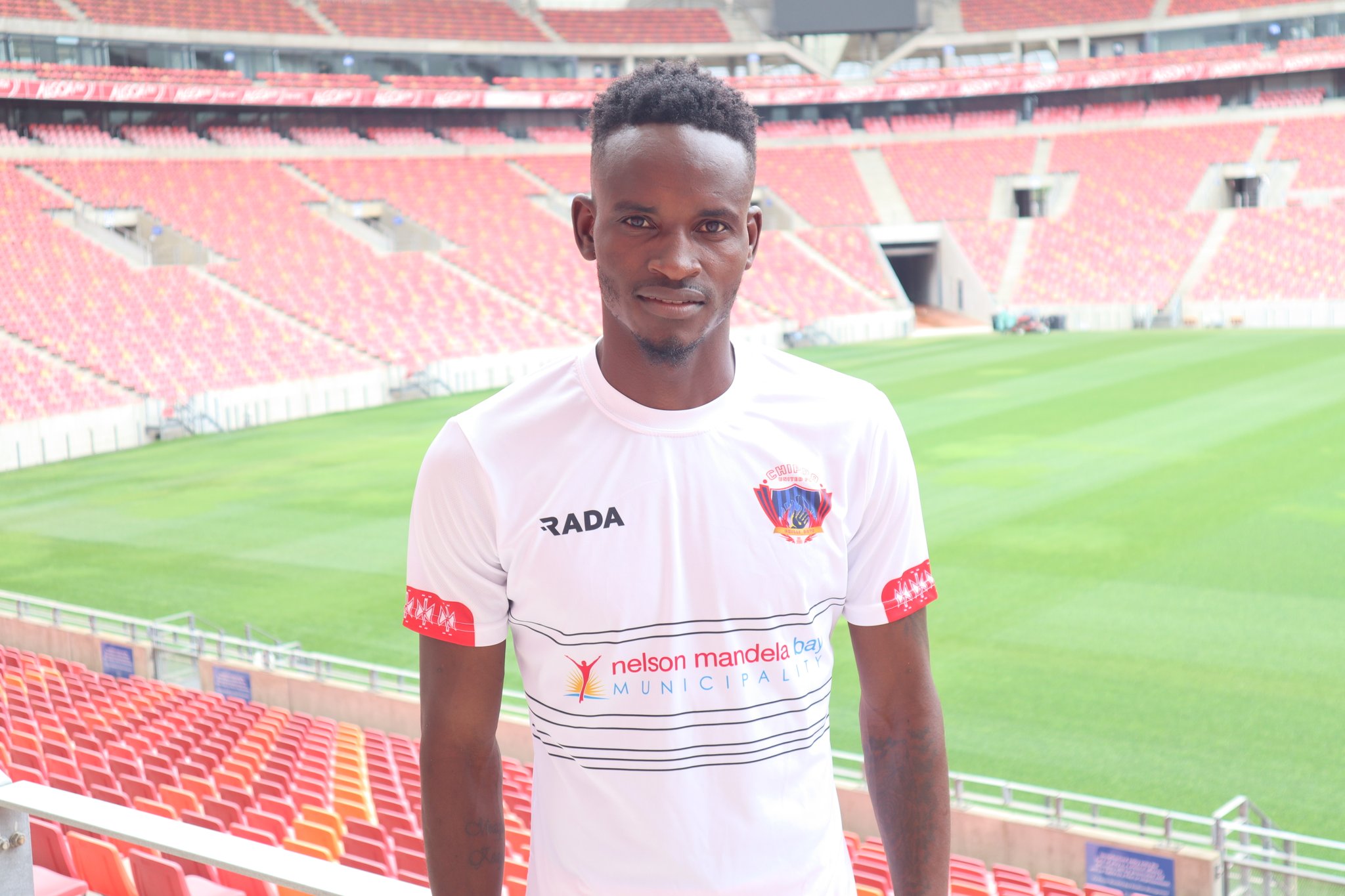 South African top-flight side Chippa United has announced the signing of Ronald Pfumbidzai on a free transfer.

The Zimbabwean left-back has joined the Port-Elizabeth side after leaving Royal AM, along with midfielder Siphelele Luthuli.

In a statement, the club said: “Chippa United FC is proud to announce the arrival of two players from Royal AM FC to bolster our mid-season effort.

“The players have been selected for their quality and consistency in all aspects of the game. Their capabilities and potential with their erstwhile teams, including the now-defunct Bloemfontein Celtic FC, are a key factor, and we trust that they will thrive in the Chippa United FC environment. Further announcements concerning the current transfer season will follow in due course.”

Pfumbidzai last played competitive football in the previous season before Bloemfontein Celtic sold its league franchise to Royal AM. He never featured in this campaign at the KZN-based and asked to be released in the hope of finding game time elsewhere.