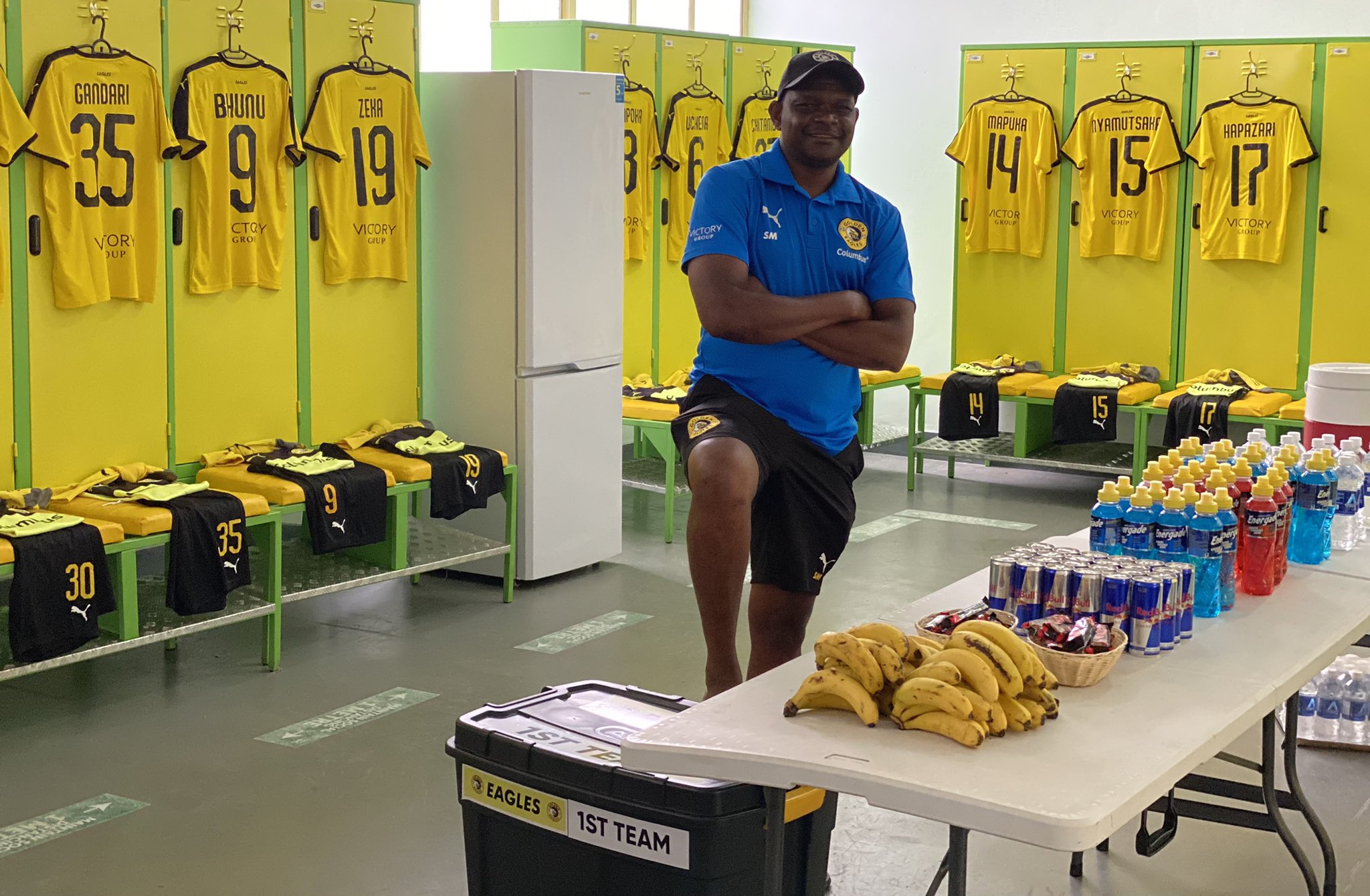 All eagles are popular for being resilient, patient and adventurous.

They are known for strength, courage immortality.

In Zimbabwean football there is an eagle that flies differently – Golden Eagles Football Club.

The growth of this club has a fascinating history.

Since 2019 when it was formed, the Eagles have fought like real eagles.

Because of its commitment, the Joey Lupahla-coached side is now playing in the Northern Region Division One and chasing promotion into the Castle Lager Premier Soccer League.

At face value, one can attribute its success to a resilient character and a fighting spirit. But on closer analysis, one gets a better explanation – able leadership.

The management has created a culture of excellence and an environment that breeds confidence.

Eagles adopted a mere school, Ellis Robins, as its home. Ever since, it has ransformed the infrastructure to levels that can only be associated with premiership clubs.

The ambitious side has one of, if not the most colorful touchlines in the country. Its uniqueness has attracted advertisers of all colours, who now decorate its home ground, affectionately referred to as ‘The Eagle’s nest.’

While technology has long become part of football worldwide, Zimbabwean teams have struggled to embrace the culture. But Eagles are among the few clubs that uses morden technology in socer administration, and in preparing for matches.

Marketing and Media Manager Chris Midzi says playing in the country’s top flight league is just one of their ambitions. They are even aiming for glory beyond the borders.

“Being promoted into the Premier Soccer League is a short term goal,” she said.

“Our goal as a club is to build a sustainable business model that creates a credible sporting organization and football club that has a competitive first team that will be the first team in Zimbabwe to win the CAF Champions League,” explained Midzi.

The splendid standards at the club have left many football fans speechless. Midzi said passion pushes everyone at Gondo Harishaye.

“Passion drives the club. Everyone involved understands and loves the game, sustainability is also a big priority for the club so that in turn it creates a professional environment,” she said.