AFCON was an experience of a lifetime: Zemura 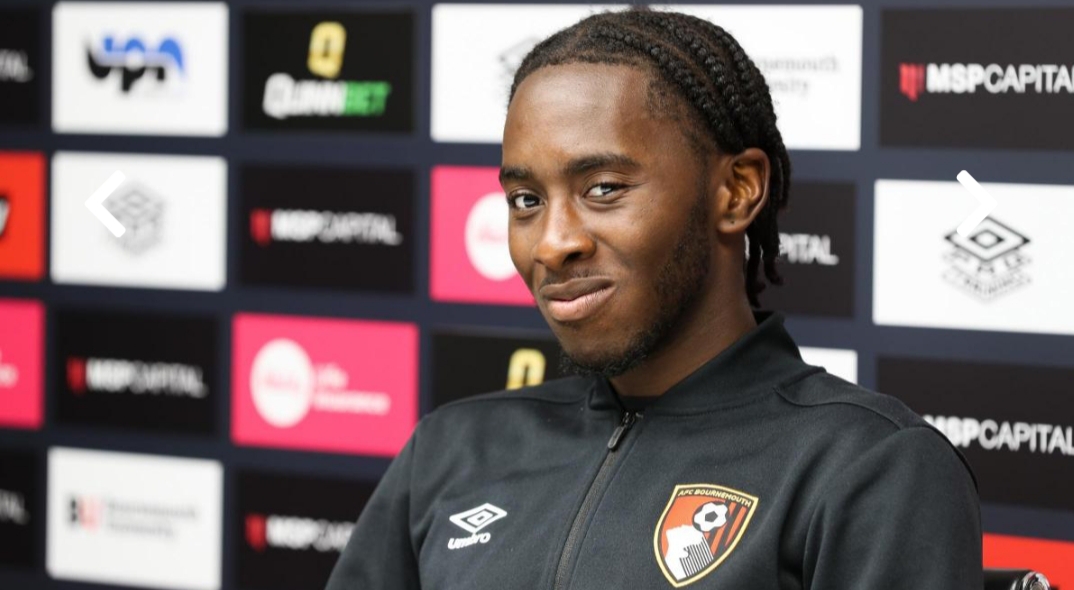 Warriors utility player Jordan Zemura says participating at the AFCON 2021 finals was an experience of a lifetime which he is very proud of.

The 22-year old Bournemouth star was part of Warriors side which took part in the 33rd edition of the continental spectacle and finished with three points after defeating Guinea in the last Group B game.

Reflecting on the campaign in an interview with BBC Sport, Zemura said it was an adventure he will never forget.

“Honestly it was amazing. It was an experience of a life time. Thankful to have come through with no injuries but just to be part of that competition for the first time was just good,” said Zemura.

“My whole family are from Zimbabwe and obviously they were watching back home. To get our first win in like 15 years is something to be really proud about. We were gutted to go out from the group stage, but we have young team coming through and hopefully there will be many more things to celebrate,” he added.

AFCON was an experience of a lifetime: Zemura