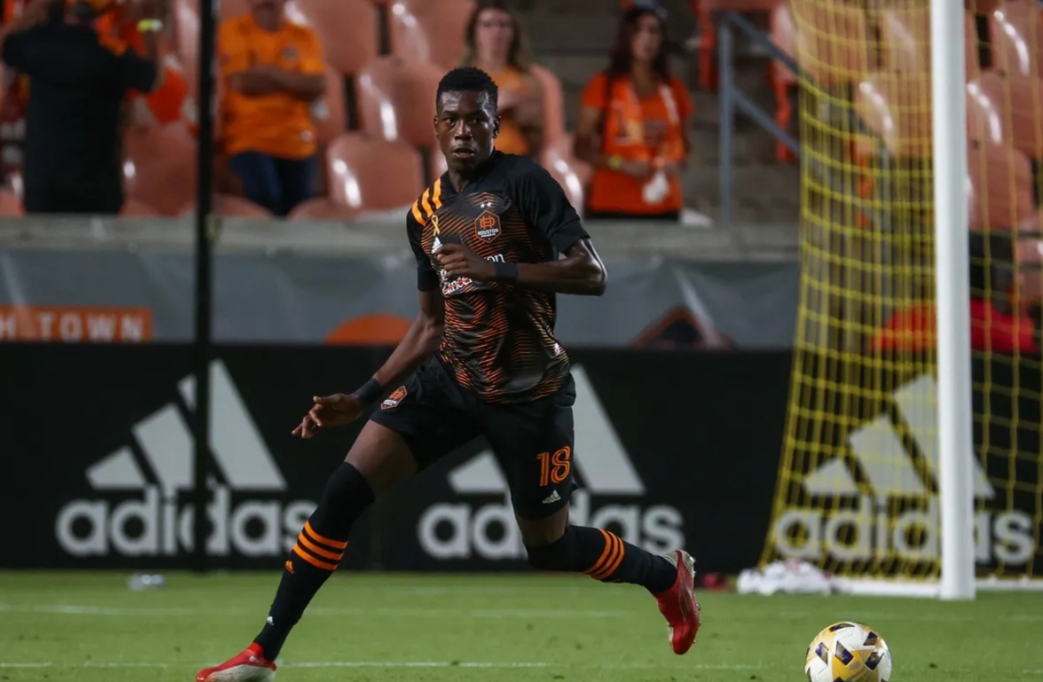 Warriors defender Teenage Hadebe has been tipped to succeed in his second season in the Major League Soccer (MLS).

The gangly centre back is on the books of Houston Dynamo, a club he joined from Turkish outfit Yeni Malatyaspor in June last year.

Hadebe made 17 league appearances for Dynamo and somewhat improved their back line but more is even expected from the former Chicken Inn star, in his second campaign in the American top-flight.

“Teenage will most likely see plenty of action in 2022, barring injury of course. There will be high expectations for Hadebe from the new regime in the coming season. The formation is currently unknown but fans should know soon enough how new head coach Paulo Nagamura will line up in preseason, Hadebe can play in a back line of 4 or 5, playing in the left center back position,” wrote Houston based journalist Rudy  Segura for Dynamo Theory.

“No matter the overall formation, Teenage’s poise with the ball will bring much value to the team. His progressive passes and carries stats were very impressive last season. While not ideal for a center back, he even found himself playing with the ball at his feet in the final third of the field at time. His aerial presence was another important part of Teenage’s game.”

One thought on “Hadebe tipped to succeed in second MLS season”