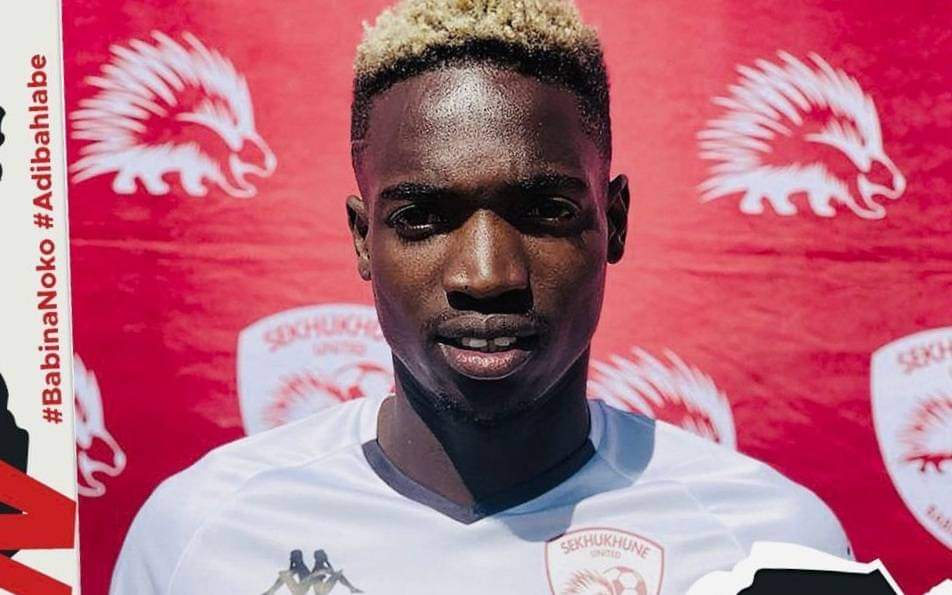 “He is transferred to JDR so that he can get game time,” Ngobeni told Soccer24.