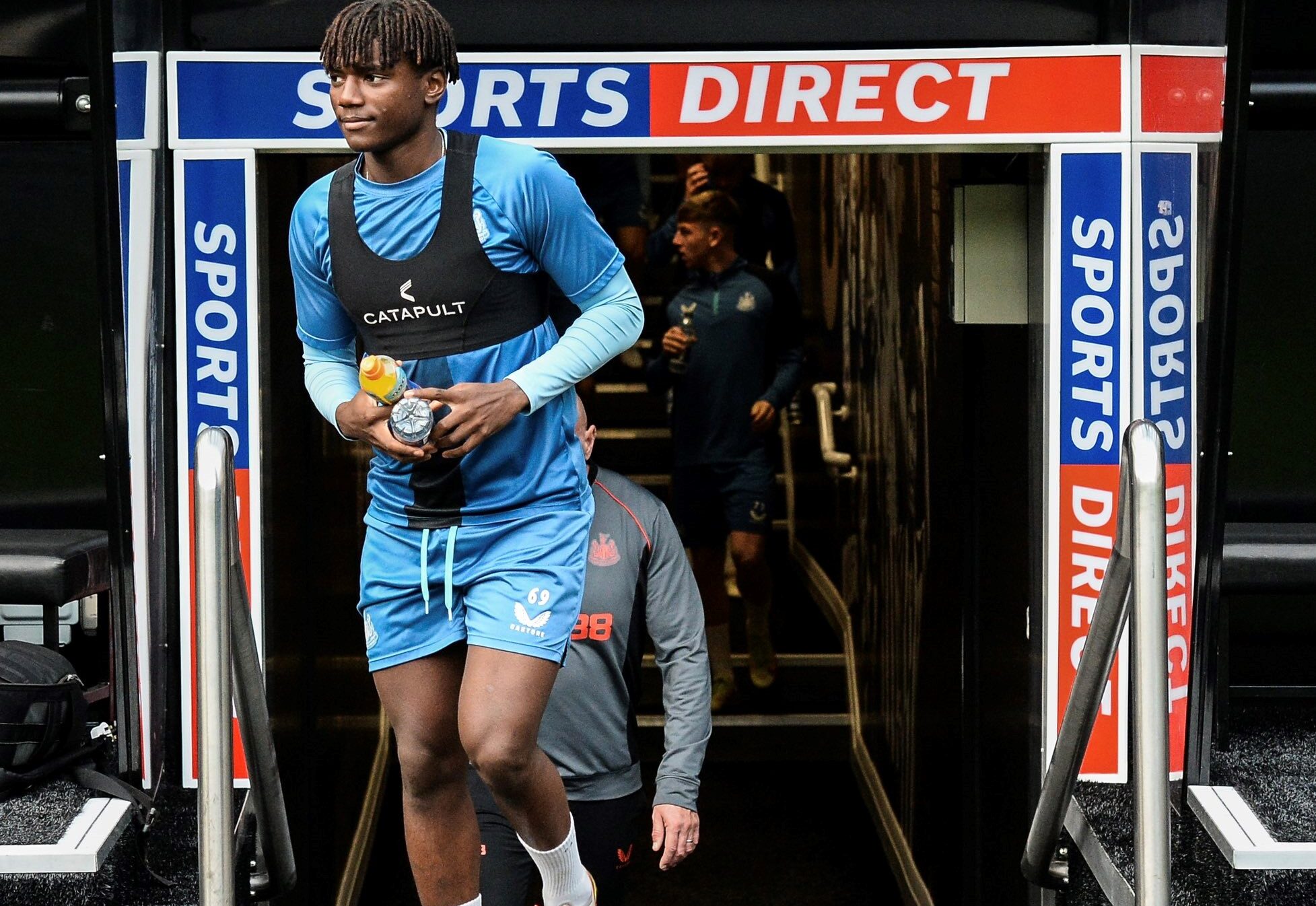 Michael Ndiweni has been training with the Newcastle United’s first team after catching the eye of coach Eddie Howe.

The 18-year-old was called up after the club lost a number of options in the attack and failed to make cover-up signings in the January transfer window.

According to English outlet, the Chronicle Live, Howe and his staff were present at a recent Newcastle United U23 match to watch the 18-year-old striker in action.

This is not the first time the Zimbabwean has trained with the first team after being called in November by former boss Steve Bruce.

However, Ndiweni has not made a senior appearance yet for the EPL side.

The youngster was selected in the Next Generation 2020: 20 of the best talents at Premier League clubs.

The list is compiled by the UK newspaper – The Guardian – and it consists of the best young players at each club in the age band known as first-year scholars.

Ndiweni was born in England to Zimbabwean parents and is eligible to play for both England and Zimbabwe. His father coaches youth football in Newcastle.