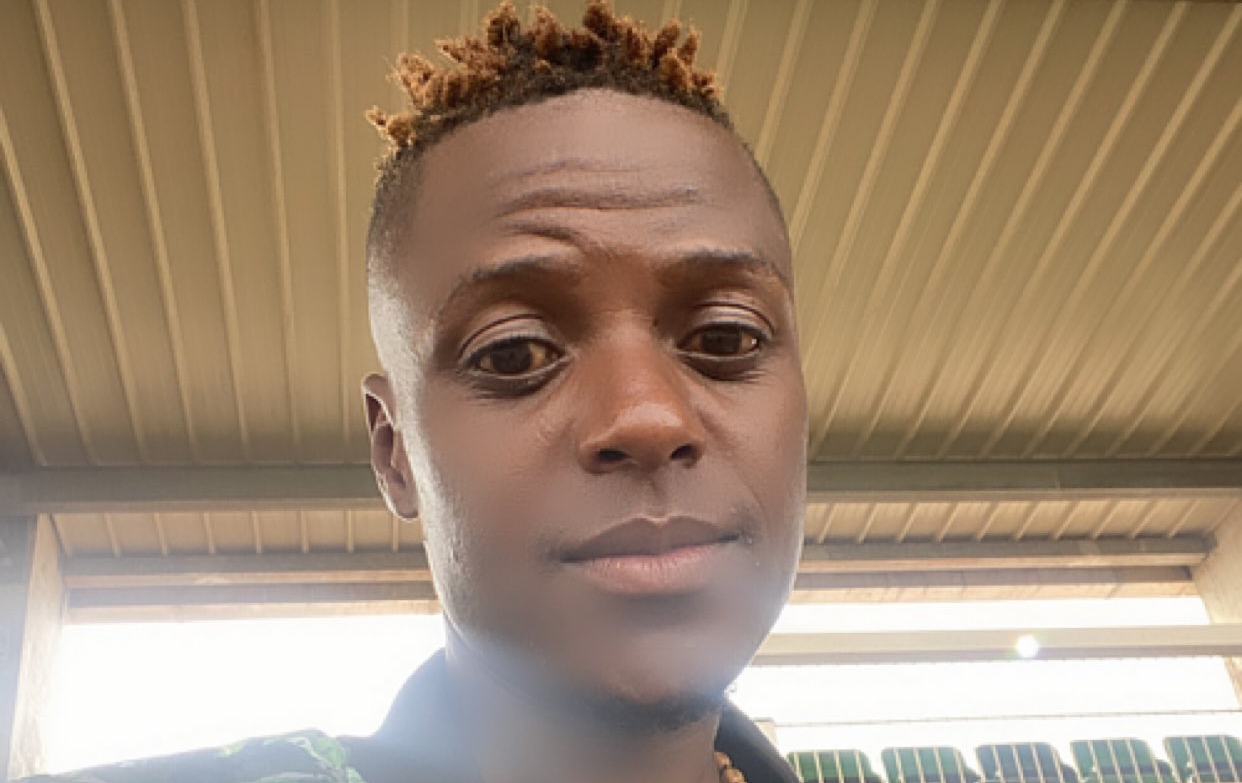 The lanky Warriors fan is currently in the West African country for the Africa Cup of Nations (Afcon) finals, which ended last night.

According to the manager of Arenah Hotel, along Olembe Drive in Yaounde, Ndongo Nga Tharcisse, Aluvah is supposed to pay about US$700 for the duration of his stay at the facility.

Tharcisse told Soccer24 that Aluvha has been evasive whenever they discuss how he should settle his bills.

“He is saying he doesn’t have the money,” Tharcisse said.

“I’m actually glad someone from Zimbabwe has contacted me, please tell Alvin to pay the money he owes us for the room he is occupying,” added Tharcisse.

On Saturday, Tharcisse, who has been generous to Aluvah, and even visited him when he was in a Yaounde hospital after collapsing, lost his patience and reported the matter to the police.

A police officer was at the hotel on Saturday night but Zhakata had already escaped, though it is understood his luggage is still in his hotel room.

Amid Aluvah’s attention-seeking antics, Soccer24 can reveal that the Warriors fan is not in Cameroon on a CAF ticket.

Actually, he arrived in Cameroon a day after Zimbabwe’s defeat to Senegal in their opening game of the continental showpiece.

After his pictures with Warriors players who were in a bio-bubble at their hotel went viral, Aluvah was told to keep off the players by an alert memeber of the Zimbabwe medical team,  which went on to commentably keep a Covid-19 clean sheet throughout the tournament.

As a result of the Covid protocols that were being followed at the Warriors hotel, Zhakata was forced to stay at a different facility where other officials from the Sport and Recreation Commission (SRC), were staying.

However, Zhakata would have an altercation with one of the officials at the hotel as he flatly refused to pay the accommodation for the duration of his stay, forcing Warriors team manager Wellington Mpandare to intervene and instead pay for him.

Zhakata is said to have been drunk and told the official to “leave me alone” as he (the official) tried to calm him down.

His relationship with the official, who was acting in a sober manner, seemed strangled throughout Zimbabwe’s stay in Cameroon.

That was after the Malawi match as the Warriors were preparing to shift base to Yaounde for their final group match against Guinea.

Upon arrival in Yaounde, Zhakata, together with other officials, booked at this hotel away from where the Warriors were staying, as usual.

Surprisingly, as the Zimbabwe delegation checked out after the dead-rubber against Guinea, Zhakata told the other officials that he was staying put, lying that he was there on a CAF ticket.

He was then said to have collapsed and admitted at a hospital where he later claimed that Cameroon legend Samuel Etoo, who is the Cameroon Football Federation president, paid his medical bills.

Fears are that he might end up embarrassing the whole country if he gets arrested for failing to pay his hotel bills.