Does Kurt Zouma really deserve the punishment he got? 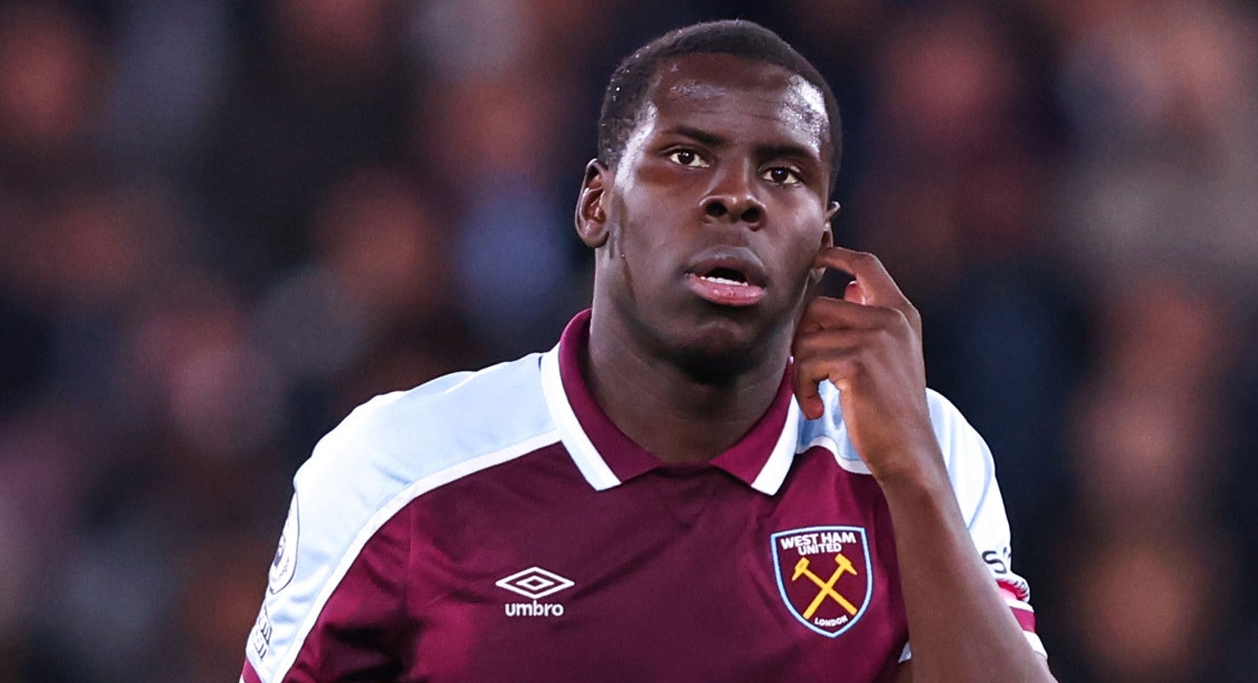 Anyone who has been following football for the past 10 years will know the following;

There was a time when Eden Hazard kicked Charlie Morgan, a ball boy, during a tense Capital One Cup semi-final between Chelsea and Swansea City at the Liberty Stadium.

The only punishment the Belgian ace got was a 3-match ban, despite that incident being one of the most regrettable in the history of football.

There was also a time when Luis Suarez was found guilty of using racist language directed at Patrice Evra, during a Premier League game between Liverpool and Manchester United at Anfield.

The Uruguayan was banned for eight matches and fined only £40 000.

More recently, Harry Maguire was found guilty of assault and bribery in Greece. He is free and still the captain of Manchester United.

But for kicking a cat, Kurt Zouma was fined a whooping £250 000, adidas revoked his sponsorship and there are suggestions that West Ham should terminate the defender’s contract.

While Zouma’s actions cannot be condoned, is the punishment fair?

Have your say in the comments box below.

Does Kurt Zouma really deserve the punishment he got?