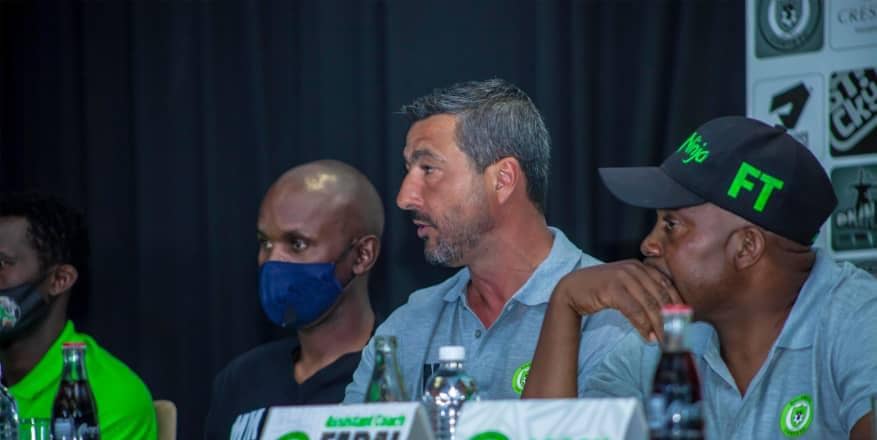 Amakhosi host Platinum at Luveve in what should an interesting contest pitting two sides with a 100% record in the league so far.

Terroso believes his troops are geared up for battle but will give Pure Platinum Play the respect they deserve.

“Coming into the game we are confident, we
don’t want to confuse confidence with arrogance, we know that the team we have infront of us,” the Portuguese said.

“I will take the time as well to say that we respect Platinum of course they are led by a well-respected coach, someone who has led the national team to the AFCON.