Musona with a brace of assists in Al-Tai win 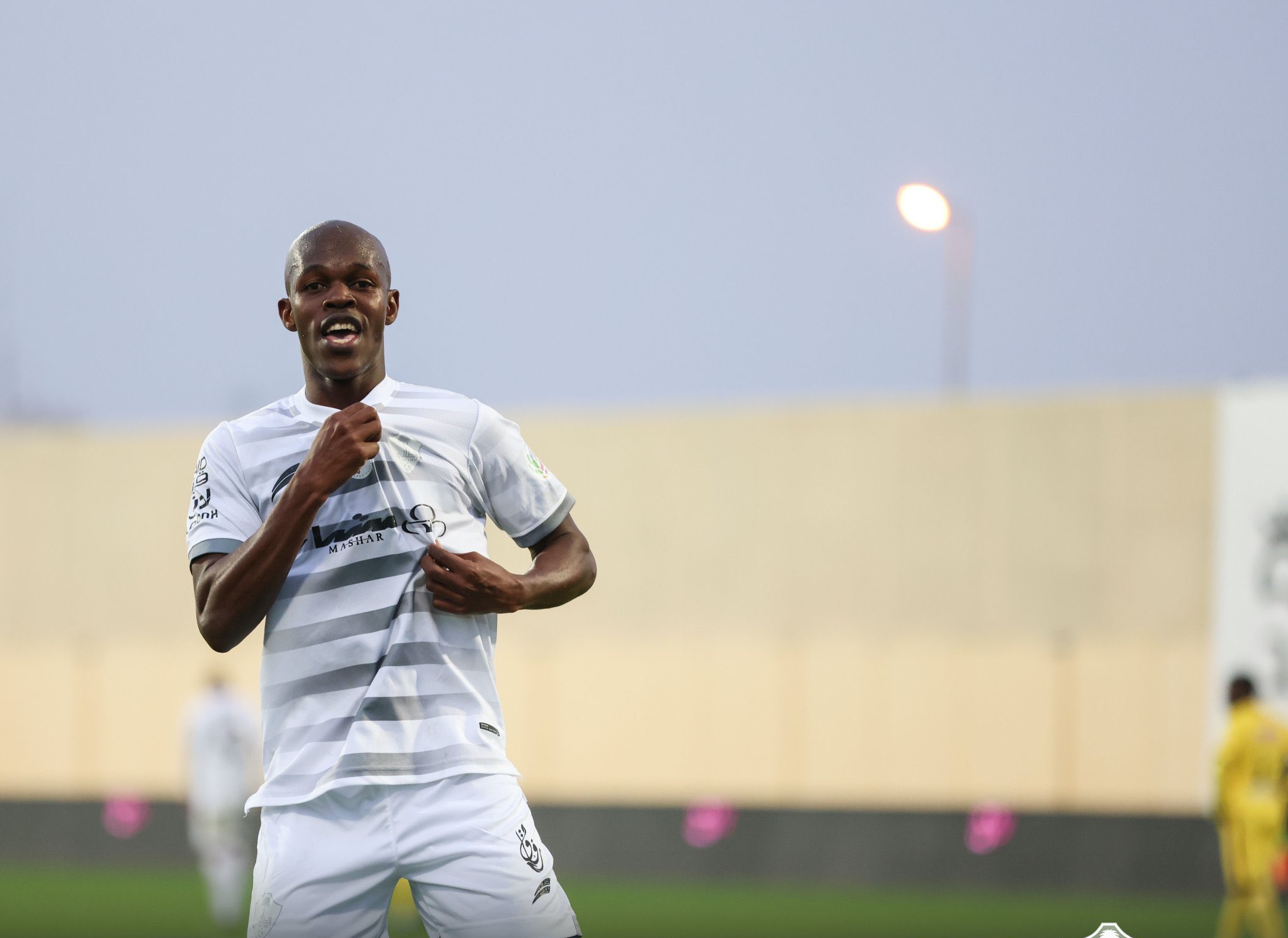 Warriors captain Knowledge Musona provided two assists in his side Al-Tai’s 3-1 victory over Al-Batin in the Saudi Arabian Premier League on Saturday.

He then set up Angolan winger Cephas Malele for the insurance goal in stoppage time.

With the win, Al-Tai bounced back from four defeats on the trot and it will be crucial in their quest to survive relegation.