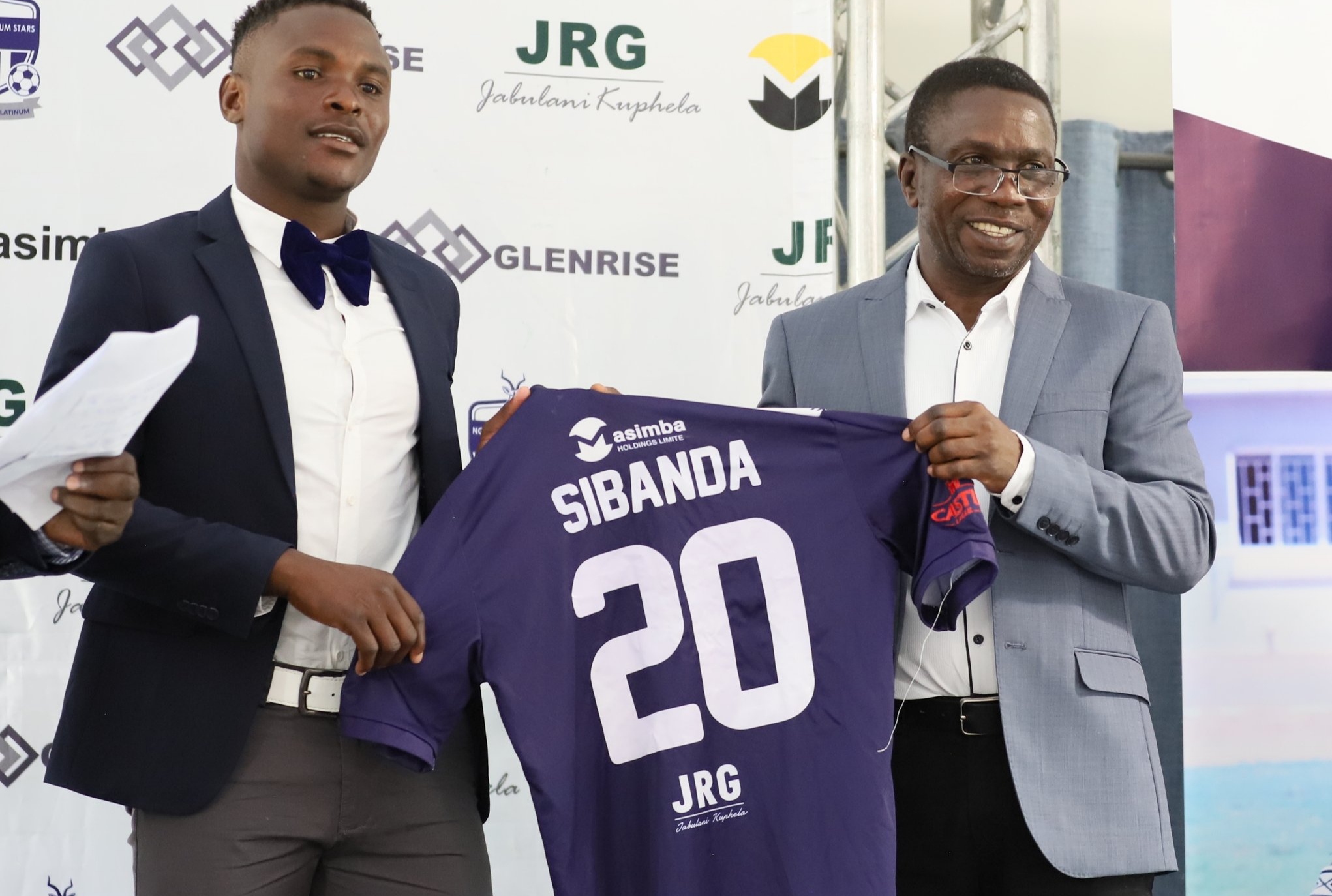 Madamburo are of the strongest teams in the local top-flight and will be looking to strengthen it further to challenge for the title.

Takunda Benhura was promoted from the developmental side to the first team while Carlos Mavhurume joins from CAPS United.