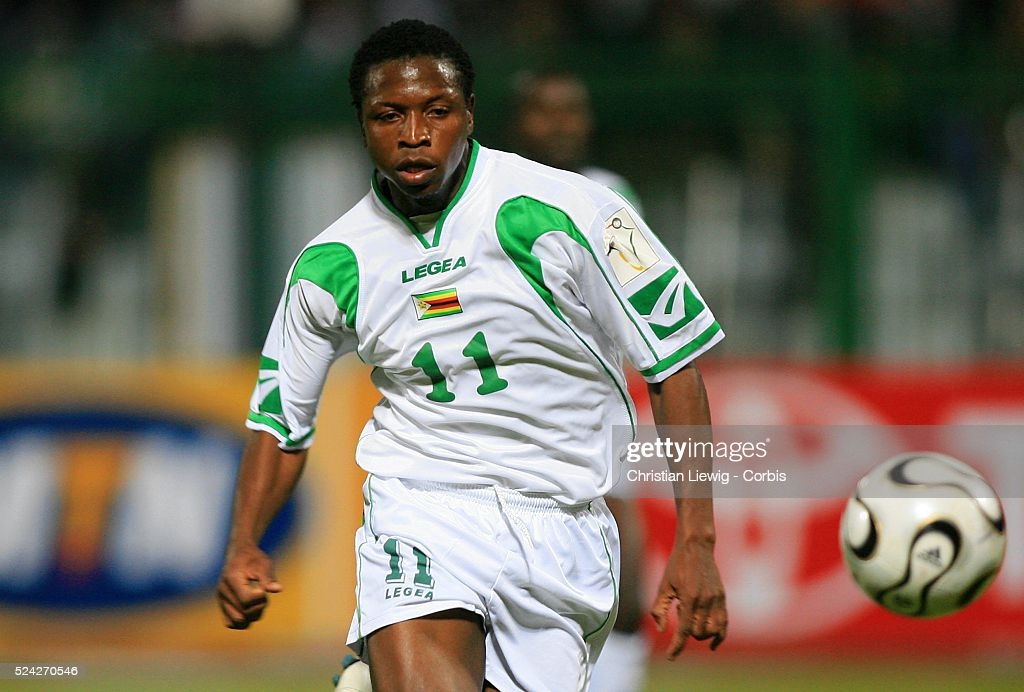 Yohane was murdered during a carjacking in South Africa over the weekend.

He was a member of the Warriors squad that debuted at the Africa Cup of Nations in 2004 in Tunisia.

The late left-back also participated at the 2006 edition before hanging his boots in international football in 2007.

He continued his club career until 2009 in the lower division in South Africa.

At the time of his retirement from playing football, Yohane held the record for most appearances at former South African champions Bidvest Wits after playing for them over a period stretching between 1997 to 2006.

The former Warriors star was last attached at Wits as a development team coach before the club folded in 2020.