Is Nakamba’s absence being felt by Aston Villa? 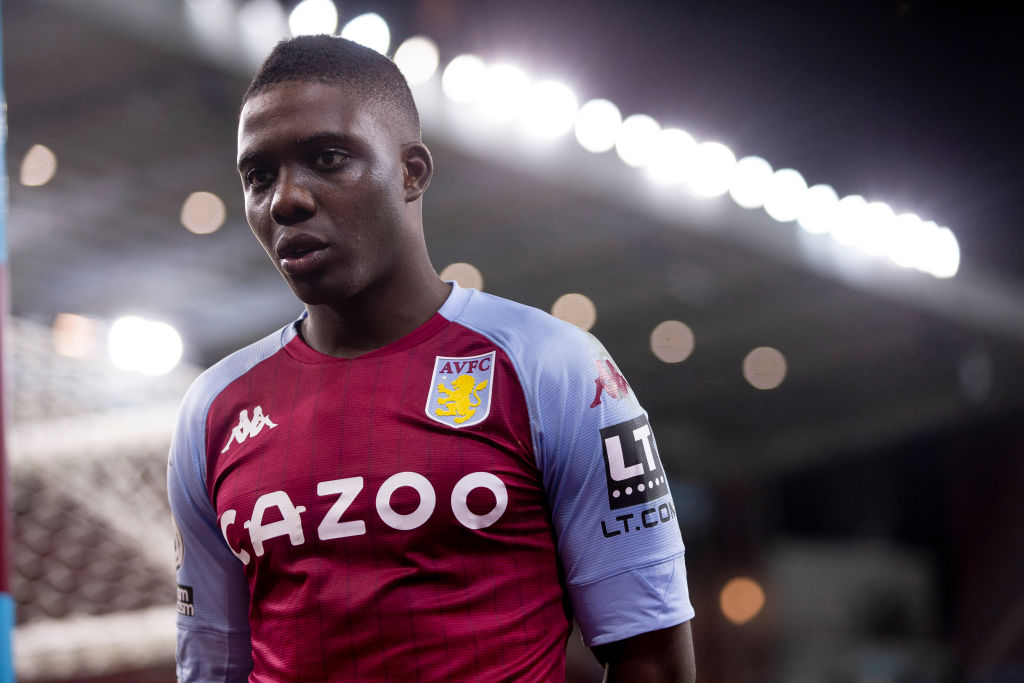 When Marvelous Nakamba got injured in a Premier League clash between Aston Villa and Liverpool at Anfield in December, it was obviously a big blow.

It was a huge setback not only for Zimbabwe at Afcon 2021 but for the Birmingham-based side in the English top-division.

After Gerrard’s arrival, Nakamba started in all of the Claret and Blue’s matches and veteran commentator Jim Beglin even described him as one of the most improved players in the Premier League.

Before the knee injury, Nakamba played a very crucial role in helping Villa win three of their five Premier League matches. The two defeats were against the Reds and champions elect Manchester City.

Since the Zimbabwean star suffered that knee injury, Gerrard’s charges have won only one of their eight matches in all competitions and it is their midfield department which has been singled out for criticism.

Of course the acquisition of Brazilian ace Phil Courtinho has improved them offensively but it appears the holding midfield role is the problem.

Douglas Luiz clearly struggled in the 0-1 loss to Newcastle United this past weekend and club corresponded Ashley Preece did not mince his words in criticising the Brazilian and in also suggesting that Villa made a mistake by not signing a replacement for Nakamba, who is out till at least April.

“Staying with Gerrard’s reaction and the manager was furious with Douglas Luiz midway through the first-half. The Brazilian, far too lackadaisical once again, turned back in possession and played it back to Tyrone Mings – as opposed to forcing the issue to get his side on the front foot,” wrote Preece for the Birmingham Mail.

“Gerrard screamed in annoyance back to his bench and, as I mentioned in yesterday’s player ratings, we need more – much more – from Douglas Luiz who, on Sunday, gave the ball away 10 times.

“Most weeks the former Man City man always enjoys the most touches of the ball from a Villa player – with almost every passage of play going through the 23-year-old.

“Villa’s No.6 position is arguably their most-important in Gerrard’s favoured 4-3-2-1 system and, failing to sign a replacement for the injured Marvelous Nakamba, looks set to really hurt them from now until May.”

Gerrard even bemoaned Nakamba’s absence saying: “We’re disappointed not to have Nakamba available. He was outstanding for us in the early weeks of our arrival.”

“We’re giving him all of the support he needs now to try and make a safe and good recovery from that injury,” added the former Liverpool star.

916 thoughts on “Is Nakamba’s absence being felt by Aston Villa?”