Kamambo granted bail, ordered not to interfere in ZIFA business 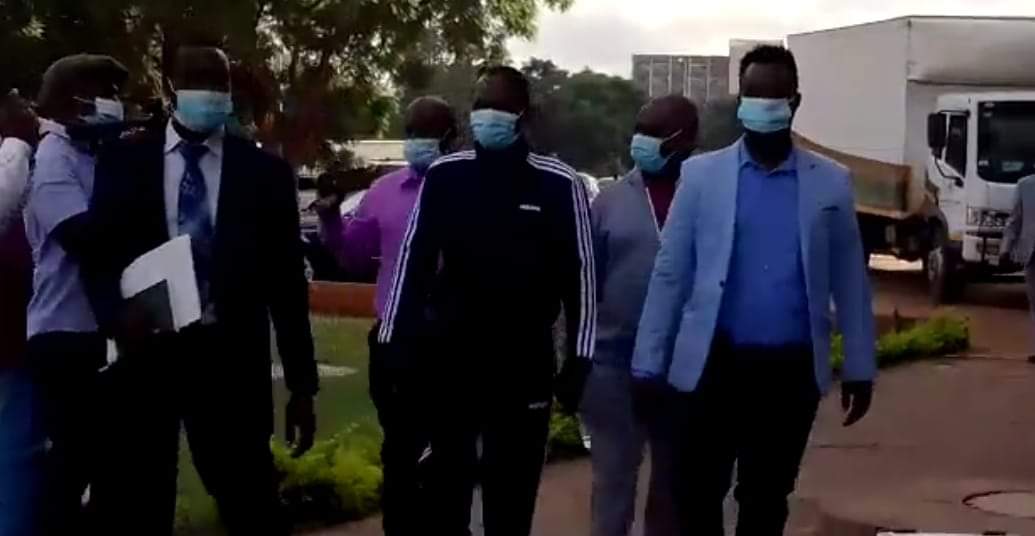 The duo was arrested on Saturday for fraud and defying section 30 of the SRC Act, was was used in their suspension in November last year.

In granting them bail, the magistrate told the pair to surrender their passports and report to the police once a week until the case is closed.

They were also ordered to not purport as Zifa officials, as was the case previously, when they released statements with the association’s letter head, as well as attempting to attend FIFA meetings.

The case resumes on March 31.

Kamambo granted bail, ordered not to interfere in ZIFA business