Charles Yohane’s death: A terrible way to go for a gentle fella 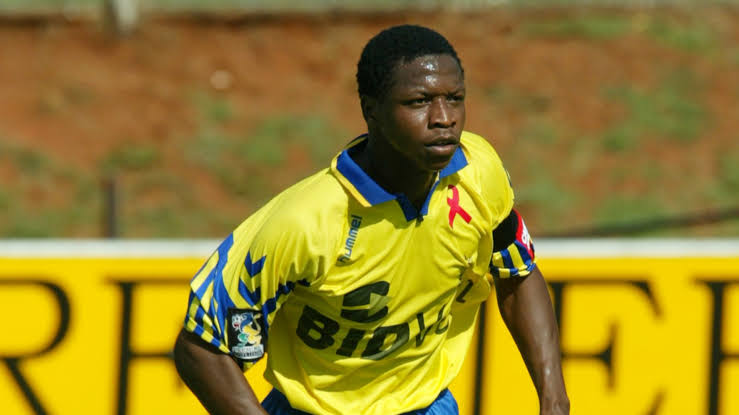 Those who knew him on a personal level say he was very quiet.

They also say he never wanted limelight, he was simply a reserved man.

We are not sure if there is such thing as dying in a good way but what is certain is that the manner in which the sure-footed left back lost his life, was terrible.

Veteran Sports journalist Steve Vickers announced on Tuesday night that Yohane had been hijacked and killed in South Africa, much to the disbelief of the Zimbabwean football-loving public.

His brother Lewis revealed the painful way in which Yohane breathed his last.

“He was hijacked, they took his car and shot him in the head,” he told BBC Sport.

For a human being who was said to be very quiet and always smilling and never argued with anyone, the manner in which he life was taken, is beyond sad.

Yohane was part of historic Zimbabwe squad at the country’s maiden appearance Africa Cup of Nations (AFCON) finals in Tunisia in 2004.

“Go well Warrior, it was an honour to play alongside you,I learnt a lot from you. Tichirukwa hedu tiri 2 . Rest in peace Chale,” the Belgium-based former defender wrote on Twitter.

“This is devastating, someone Father, brother, friend just gone like that, RIP Charles Yohane hope the perpetrators will get caught and face the music, Sad day for football fraternity,” he wrote.

Yohane’s body is expected to be repatriated to Zimbabwe this week.

1,930 thoughts on “Charles Yohane’s death: A terrible way to go for a gentle fella”