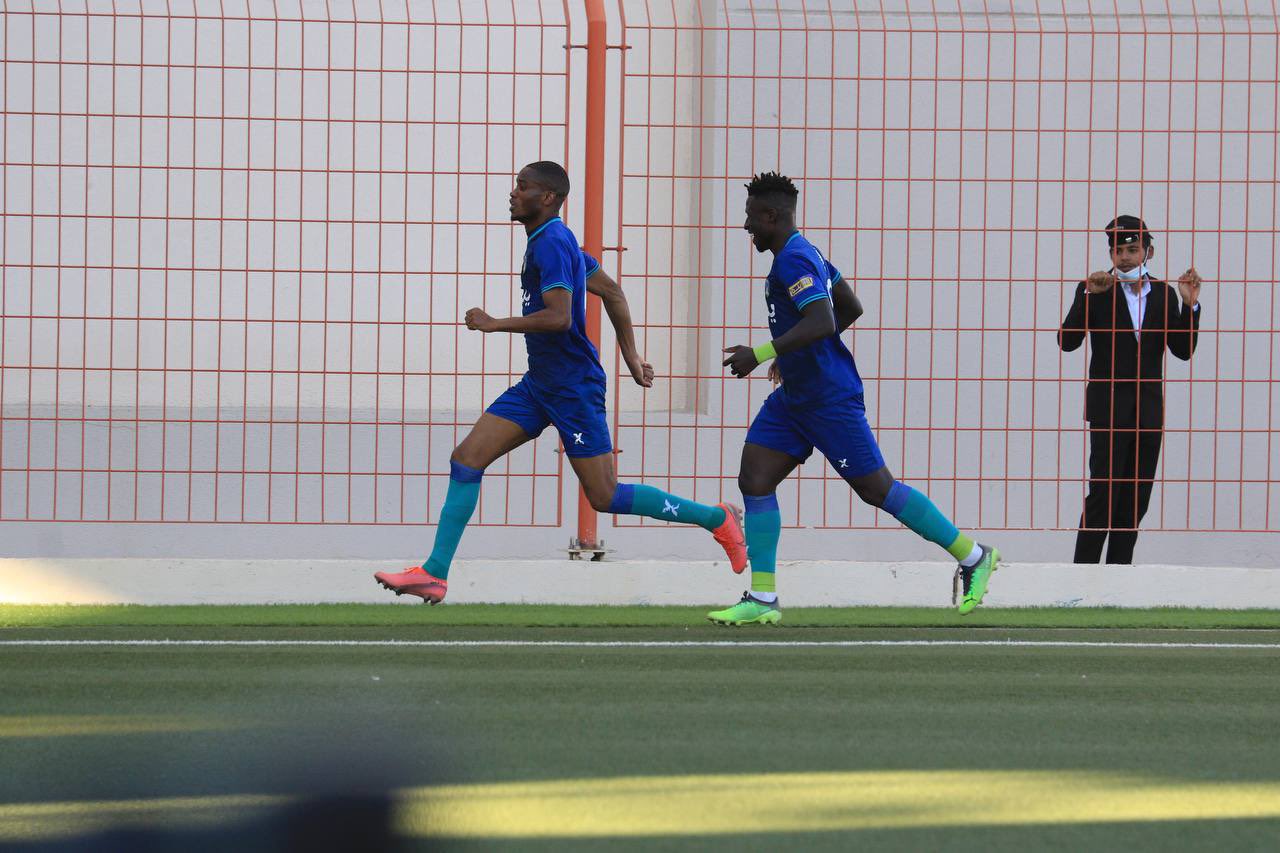 The lanky Warriors midfielder scored again for his Saudi Arabia Division One side Al Shoulla, in their entertaining 2-2 draw with Ohod Club yesterday.

Karuru’s was alert to force the ball into the back of the net on the near post, to level matters for Shoulla in the 48th minute, after they had fallen behind in the first.

It was his second goal for his new side, after scoring a beautiful overhead kick against FC Najran last week.

Its now two consecutive goals for Karuru, who looks to have made an instant impact for his new paymasters.