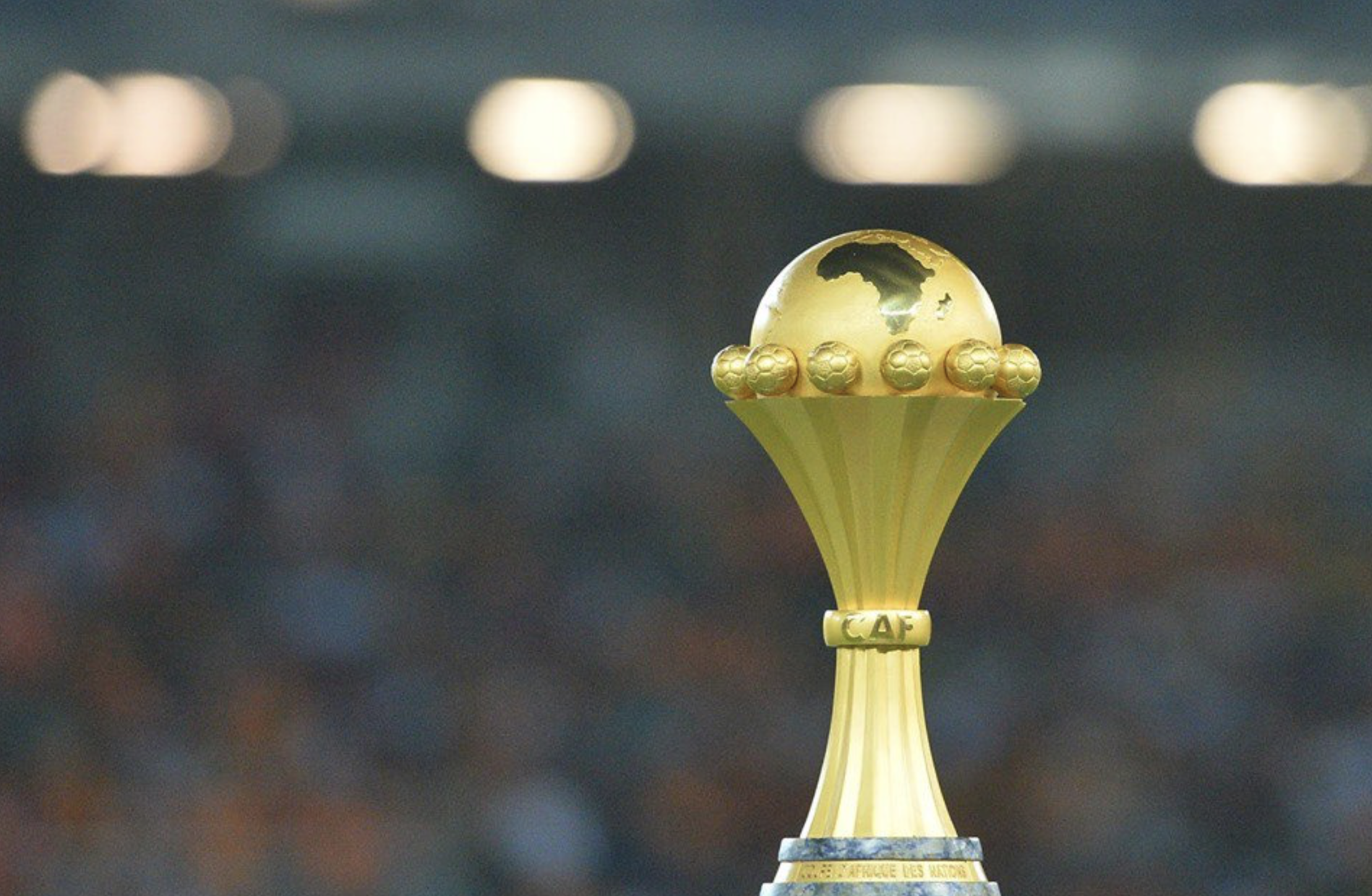 According to Saddick Adams of Accra-based Angel FM, the replica trophies, which the Black Stars received after winning the 1963, 1965, 1978 and 1982 editions, cannot be traced.

“You know that CAF gives you a replica when you win the trophy but then, you get the golden one when you win it for keeps [three times],” Adams said on his programme on Wednesday.

“Before the 2019 AFCON, I asked questions about the four trophies that we have won, and I was told that we lost the trophies during the Coup when the National Sports Council Office was ransacked.”

Meanwhile, the Black Stars have not won the Afcon since 1982 when they beat hosts Libya on penalties.

They have since lost three finals, two against Ivory Coast and one against seven-time champions Egypt.