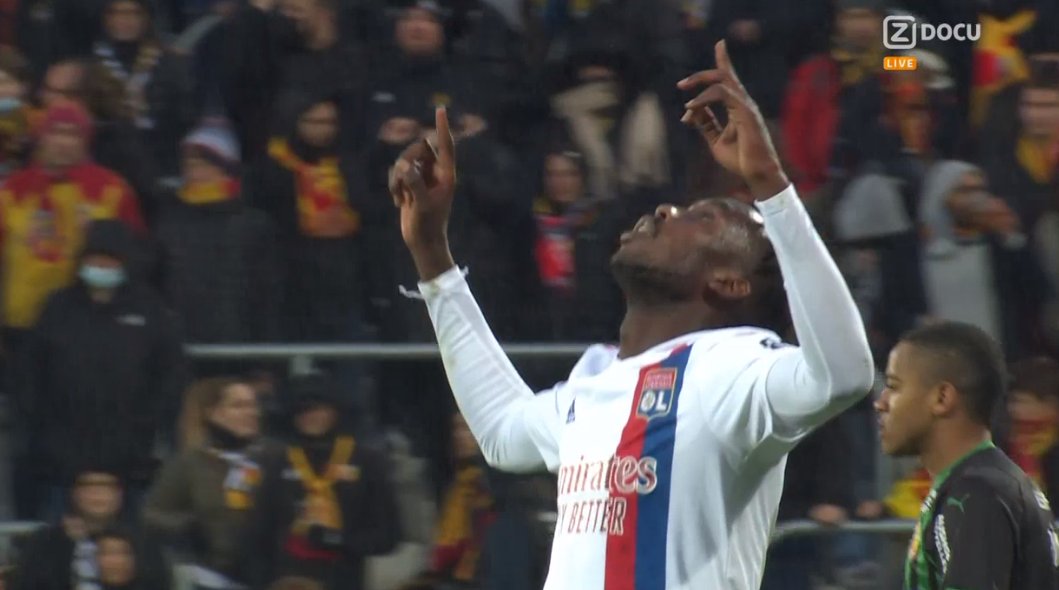 Warriors striker Tino Kadewere has scored his first goal of the 2021/22  campaign for French side Olympique Lyon.

He was named in the starting eleven for the Peter Bosz-coached side against Lens today, for the first time since October.

Kadewere restored parity for Lyon in first half stoppage time when he  connected well to a Karl Toko Ekambi cross.

The match is currently at half time.