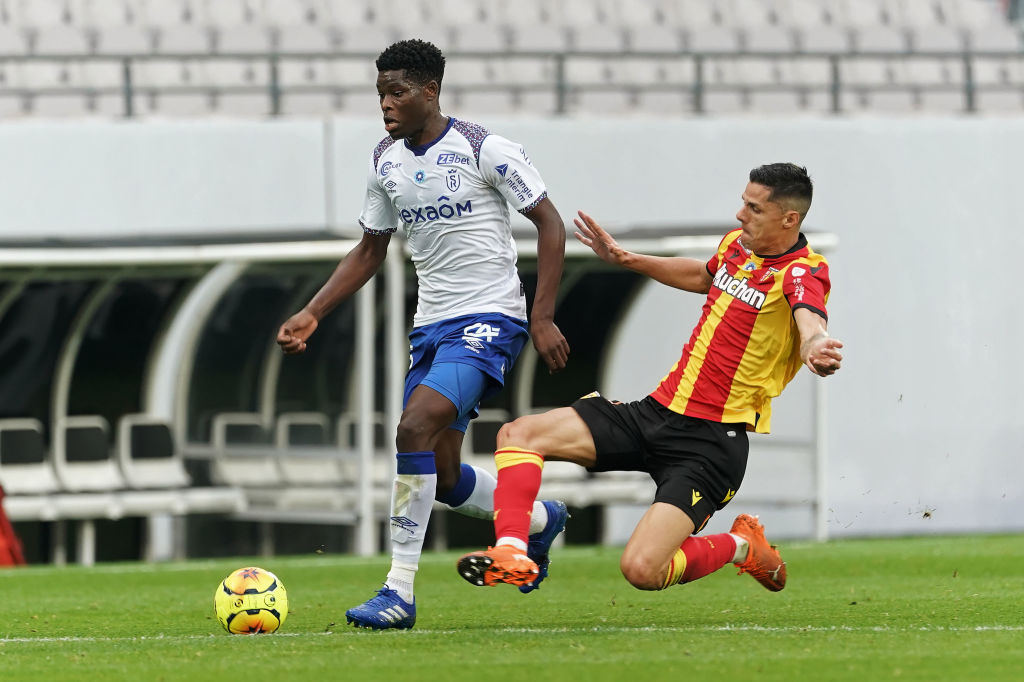 Marshall Munetsi says he has no problem to play as a defender but prefers taking a role in the midfield.

The Zimbabwean midfielder has been used as a cover at the back occasionally at Stade de Reims.

He took the defensive duties in the previous game at Nantes and is set to be part of the back line again in the absence of Yunis Abdelhamid when Reims play Brest on Sunday.

The player’s versatility has now earned him praise from the Reims coach, Oscar Garcia, who described the 25-year-old as a gift.

The gaffer told reporters on Friday: “For me, it’s a gift to have a player like him. He smiles, is always happy and works very hard.

“He is an example for everyone.”

When asked if it suits him to play as a central defender, Munetsi said: “Defender or midfielder, these are two different positions. Defender, it’s more with the head and the mouth, because we talk a lot.

“In the middle, it’s more box-to-box, to help the team when they have the ball or not, to score as I did against Bordeaux.

“If I am asked to play defender, no problem but I really like playing in the middle.”