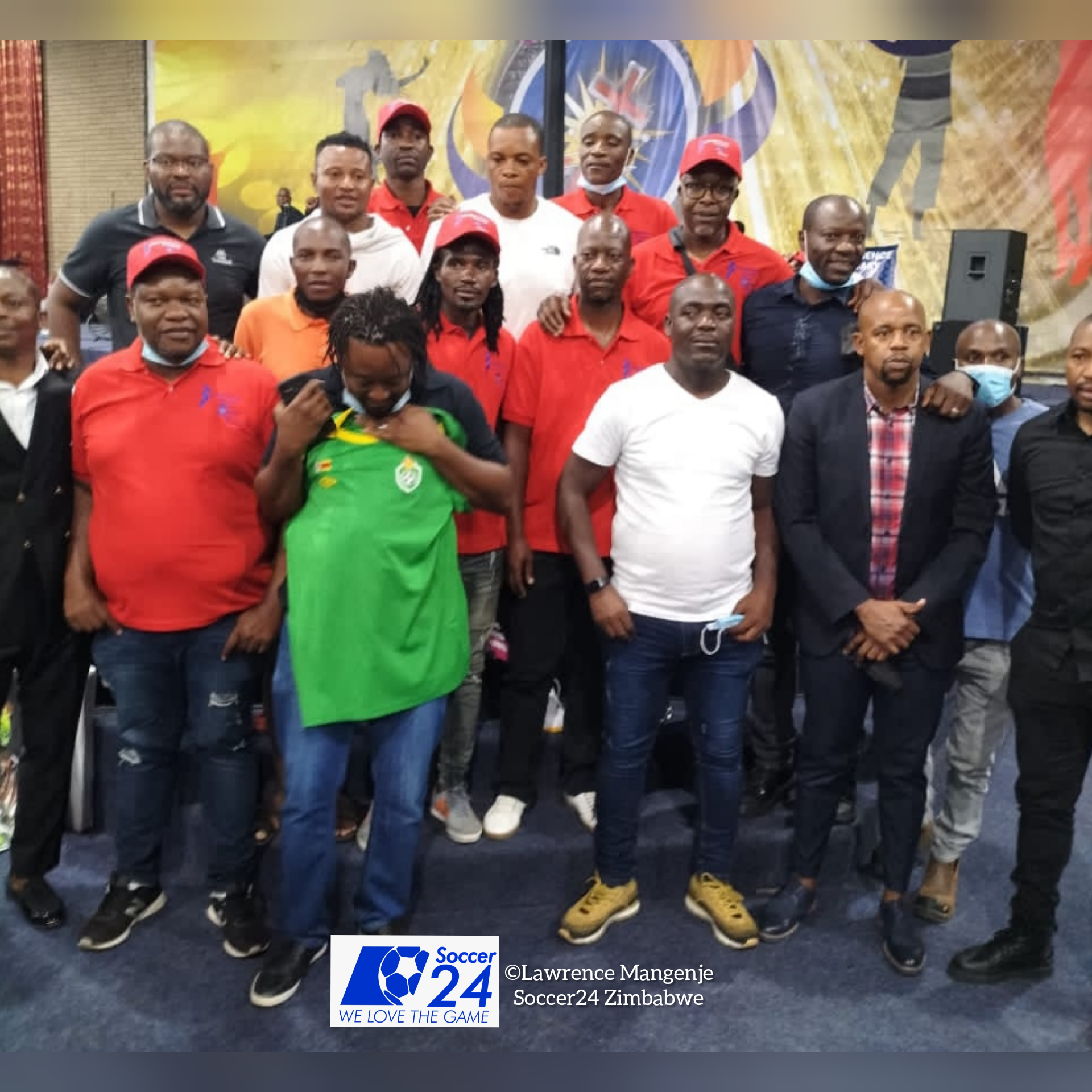 South Africa-based Zimbabwean former players have contributed to buy a casket for the late Charles Yohane.

Yohane was killed in apparent hijack last weekend at the age of 48.

It was at that service where they revealed that they contributed to buy a casket for the late former Bidvest Wits captain.

Yohane’s body will be repatriated to Zimbabwe for burial, this week.