Nakamba: The scapegoat then, the potential saviour now 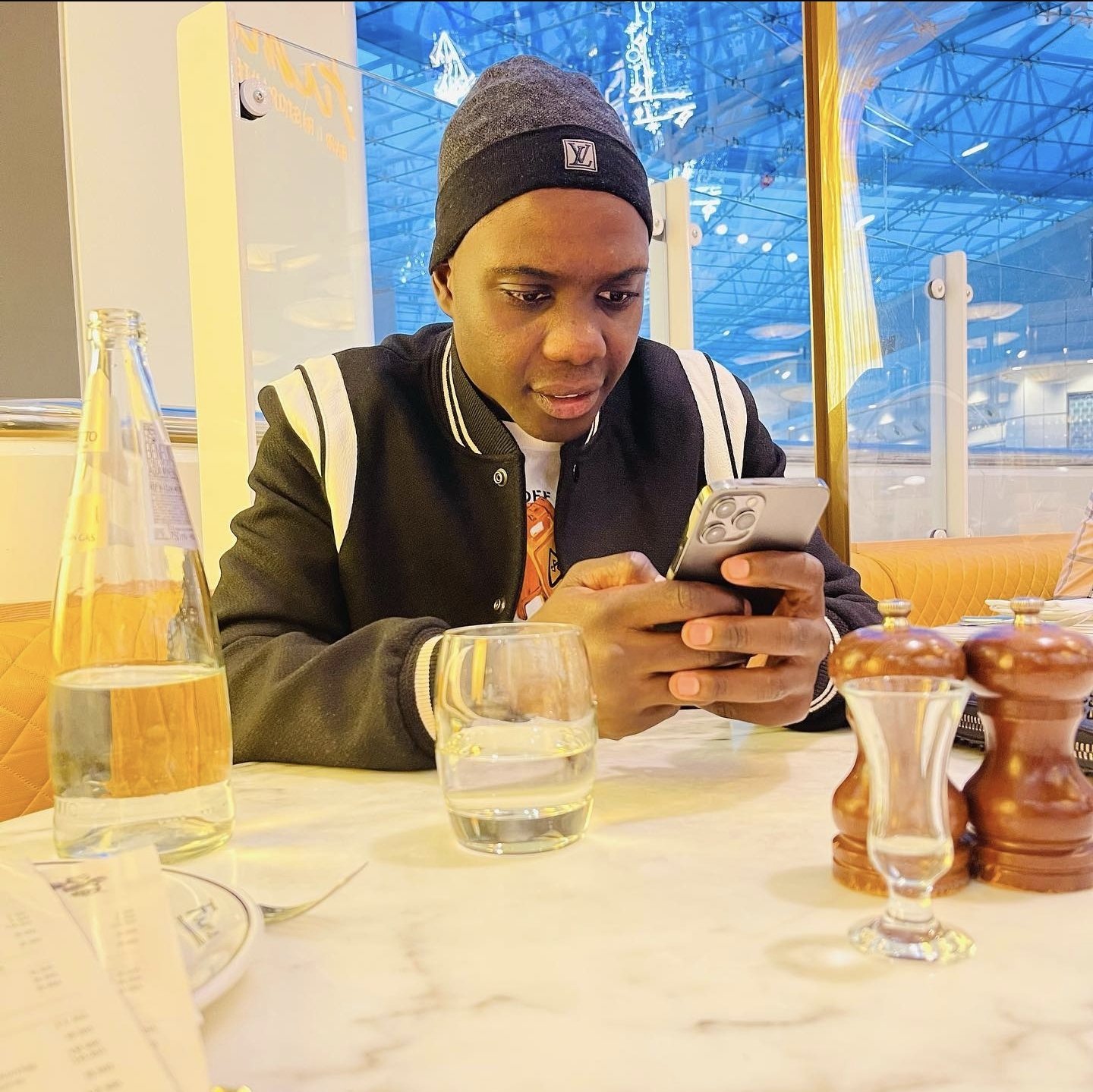 How things change within a very short period of time.

If the African belief that your right ear makes sounds when people constantly talk about you is true, then Marvellous Nakamba’s must have made him uncomfortable last year.

The soft-spoken Warriors star was on the receiving end of harsh criticism from Aston Villa fans, amid a string of poor results by the club.

The Claret and Blue, who back then were under the guidance of Dean Smith, were struggling in the Premier League and Nakamba was the scapegoat.

Some Villa fans even had the audacity to say the midfielder’s first name and his display on the pitch, are worlds apart.

Any attempts to defend the Hwange-bred star by saying ‘he might not look impressive but he is definitely effective in the Villa engine room’, were rubbished.

Nakamba might have been impressive during Steven Gerrard’s early days as Villa manager but when the former Club Brugge man suffered a knee injury against Liverpool at Anfield in December,  it was Warriors fans who were hurt more than their Villa counterparts.

The midfield enforcer was ruled out of Afcon 2021 and it was confirmed that he would miss six months of action but many, if not most Villa fans, never imagined his absence would be as decisive at it turned out to be.

Villa have played five games in all competitions since Nakamba was injured and have won only one.

One of them even joked on microblogging site Twitter, that instead of the club spending £40 million for Nakamba’s replacement, the club should just break the bank for a ‘wizard’ to heal the Zimbabwean midfielder.

Douglas Luiz might play the exact same position as Nakamba but the Brazilian is a totally different player compared to the Zimbabwe international.

Nakamba is the kind of holding midfielder who likes to sit back and just do the donkey work for the team, while Luiz likes to frequently add numbers in attack, leaving the team exposed to counter attacks, as was the case in their loss to Watford.

Some Villa fans even reckon Luiz is ‘too weak’ to play in the holding midfield role alone, and does not suit the manner in which Gerrard sets up the team.

Put simply, Nakamba is greatly missed at Aston Villa and they can’t wait for his return.

He was the scapegoat then, but the potential saviour now.

Nakamba: The scapegoat then, the potential saviour now