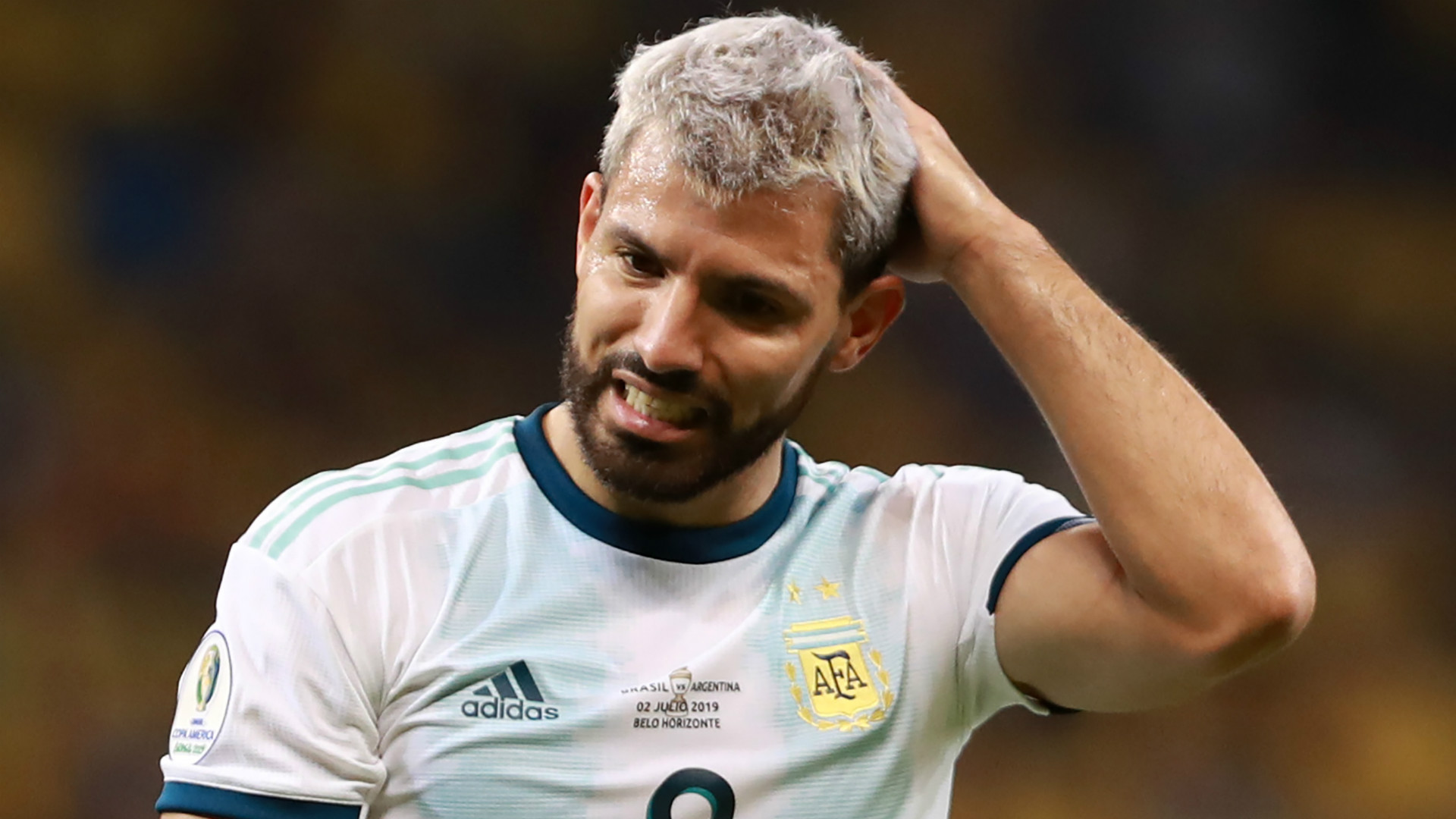 Sergio Aguero has revealed that he will be a part of Argentina’s backroom staff at the World Cup in Qatar this year.

The former Argentine striker, 33, announced his retirement in December because of a heart condition, after an 18-year career during which he scored more than 400 goals.

Aguero said he held talks with coach Lionel Scaloni and the president of the Argentine Football Association (AFA) and the final details of his arrangement with the football body would be decided in the coming weeks.

“We still need to figure out in what role but I’ll be with the team at the World Cup.

“It was a nice talk with ‘Chiqui’; he’s been great with me and asked me to get together. The talks will continue to set on my role and also on the possibility to be at the draw for the World Cup. In the next week, we are going to finish all the details.

“My intention is to spend time with the players. I’ll be there with the team, I get along very well with them. I want to be close to them and try to have fun and loosen up.

“I want to find a place from where I can help the national team. It’s still very recent my retirement and I have offers from several sides, but I want to enjoy myself now and have more time to relax and do things that I couldn’t do when I was a soccer player”.

Argentina have already qualified unbeaten for Qatar, and are second in the South American qualifying group, four points behind Brazil.