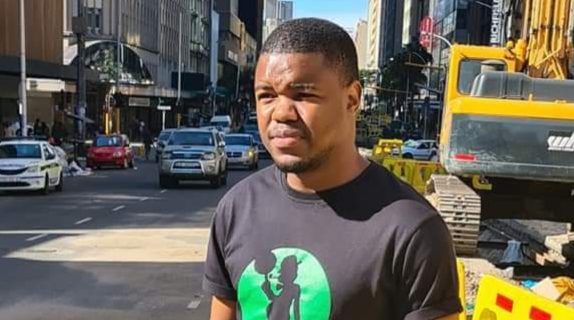 Former Dynamos youth team player Donald Malajila, who died in Cape Town, South Africa this past weekend, was involved in some criminal activities in the Mother City which might have led to his death, it has emerged.

Malajila’s body was discovered on Monday after he had left home on Saturday.

Initially, it was believed that Malajila (29), was gunned down by criminals in a carjacking attempt but there are revelations suggest that he was in fact involved in some criminal activities.

Sources close to the Donald, who spoke to Soccer24 on condition of anonymity, claim that it was a known fact that he was involved in some theft cases since he moved to Cape Town from Durban last year.

A video which circulated on social media last night, shows Donald being beaten up after he was suspected to have stolen from an identified man.

There are also images showing a poster warning shop attendants in of the shops in Cape Town, that the now late Donald was not allowed in.