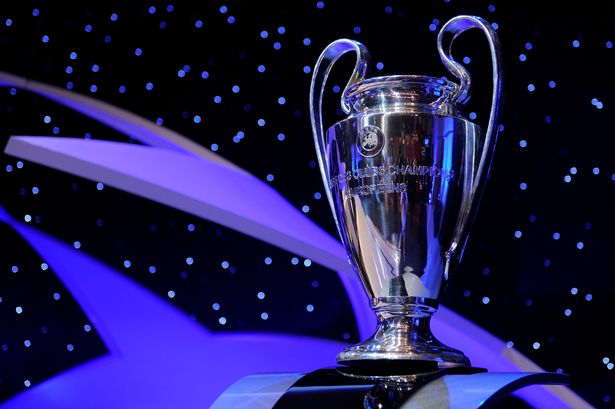 The venue of the 2022 Champions League final couled be changed in response to the threat of conflict between Russia and Ukraine.

The match is due to take place at the Gazprom Arena in Saint Petersburg on May 28.

According to reports, UEFA has come under pressure and is now considering moving the game as Russia threatens war with Ukraine.

The football body is monitoring the crisis closely, with a view to drawing up a contingency plan. The decision on the new venue will be made soon, depending on the teams that have qualified for the latter stages.

The tournament is now in the Round of 16 stage after the games resumed in mid February.

Should UEFA decide to change the venue, this would be the second successive time the Champions League final has been shifted to another country.

Last season’s final was switched from Istanbul to Porto just three weeks before kick off. This was after the Turkish city was placed on the Covid 19 red list, meaning supporters were unable to travel.