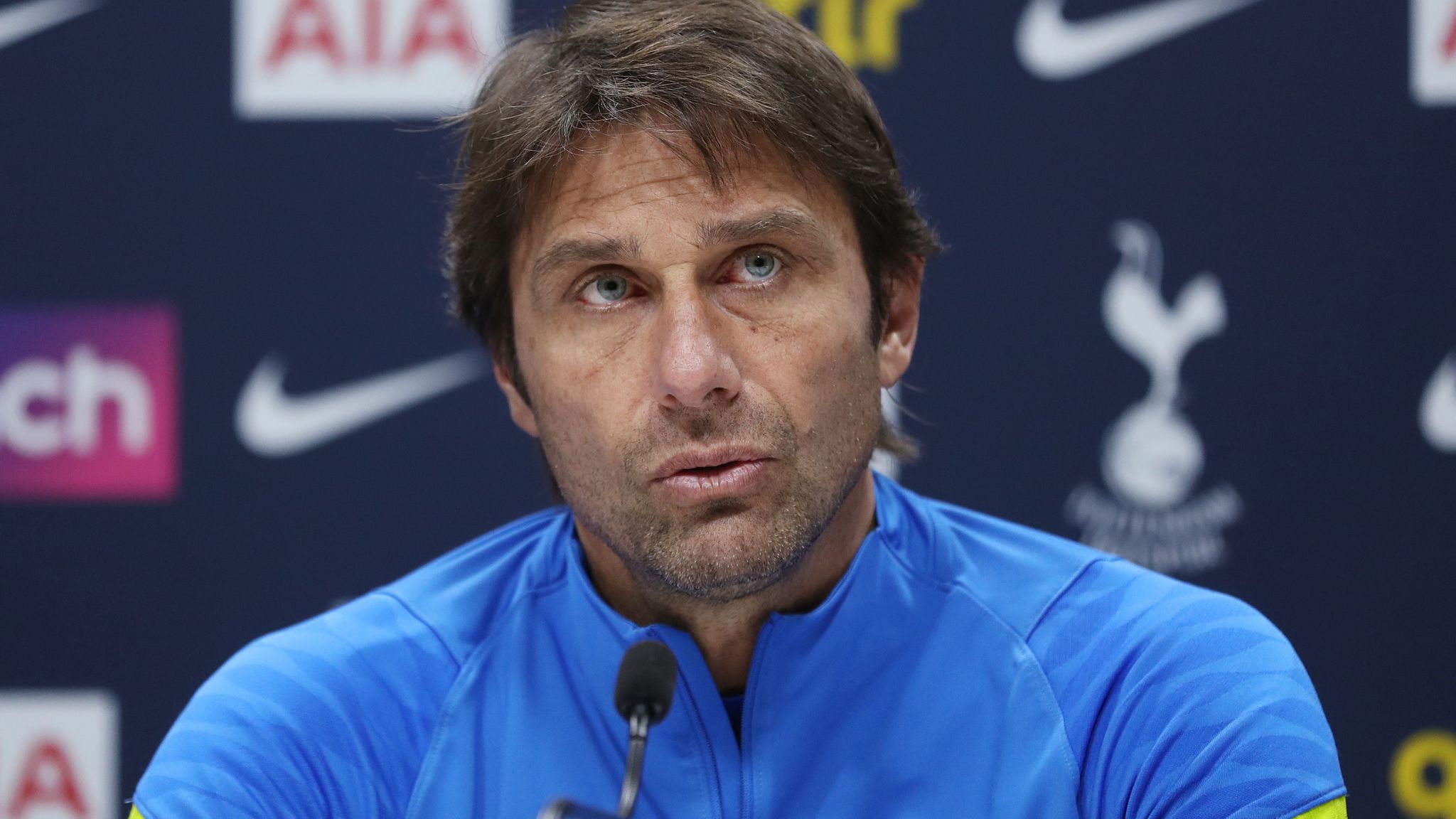 Antonio Conte has hinted he could walk away from Tottenham after the team’s current slump in form.

Spurs lost 1-0 to Burnely on Wednesday to register their fourth defeat in their last five English Premier League games. They remain seven points off the top four in eighth place.

“I have to talk to the club,” said Conte after the defeat at Turf Moor. “I am too honest to close my eyes and continue in this way, and also take my salary.

“I want to take my responsibility. I am open for every decision because I want to help Tottenham.

“Four defeats in the last five games, this is the first time in my life this type of situation has happened. This is unacceptable.

“I came in to try and improve the situation with Tottenham, but maybe in this moment, I am not so good to improve it.

Conte took over in November at Spurs after Nuno Espirito Santo was relieved of his duties. He enjoyed a promising start with the club, winning six and drawing three of his first nine Premier League games in charge to send them flying back up the table.